SEOUL, Oct. 15 (Yonhap) -- South Korea and the United States are likely to hold a new round of defense cost-sharing talks next week, diplomatic sources said Tuesday, in what would be the first meeting since a former financial technocrat took over as Seoul's chief negotiator.

The new negotiator, Jeong Eun-bo, is said to be heading to Hawaii to meet his U.S. counterpart, James DeHart of the State Department, for the talks on renewing the Special Measures Agreement (SMA), according to the sources.

"We're at the final stage of coordinating with the U.S. to launch the next round of talks before the end of this month," a ministry official told reporters, without providing details.

The upcoming talks will be the second round after the allies held an opening round of negotiations late last month to determine how much Seoul should pay for the upkeep of some 28,500 U.S. soldiers on its soil. Seoul's previous negotiator, Chang Won-sam, represented the country at the opening round of talks.

Washington has demanded Seoul pay more for the U.S. troop presence, with President Donald Trump repeatedly stressing that the allies should pay their "fair share of (the) tremendous defense burden" the U.S. has borne in the past.

Jeong's appointment was seen as a sign Seoul won't easily back down in the face of U.S. demands.

Jeong, a former vice chairman of the Financial Services Commission, is the first South Korean official selected from the financial realm to lead the cost-sharing negotiations. Up until now, the position had been taken by officials from either the foreign or defense ministries.

Wrapping up the first round of the two-day talks on Sept. 25, the two sides agreed to work toward a "reasonable and fair" sharing of the costs, the ministry said earlier.

Since 1991, Seoul has shouldered partial costs under the SMA -- for Korean civilians hired by the U.S. Forces Korea, the construction of military facilities to maintain the allies' readiness and other forms of support. 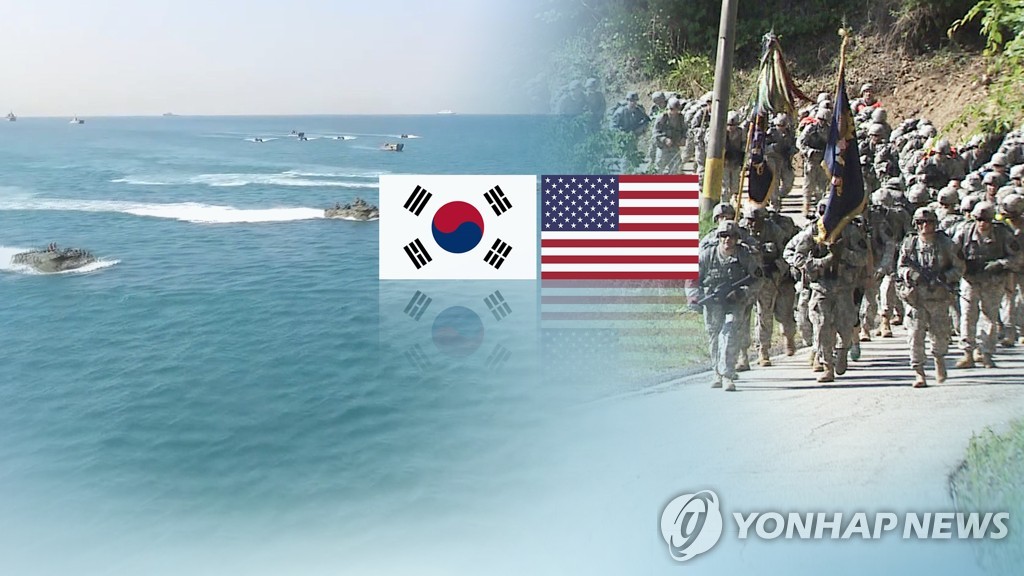