INCHEON, Oct. 15 (Yonhap) -- There will be an all-import pitching matchup in the first elimination game of the second round Korea Baseball Organization (KBO) playoff series this week.

The Kiwoom Heroes defeated the SK Wyverns 8-7 Tuesday to take a commanding 2-0 lead in the best-of-five series at SK Happy Dream Park in Incheon, 40 kilometers west of Seoul.

When the series resumes Thursday at Gocheok Sky Dome in Seoul, the Heroes will try to finish off the defending champions with American lefty Eric Jokisch on the mound.

The Wyverns will try to keep their season alive by sending Dominican right-hander Henry Sosa. 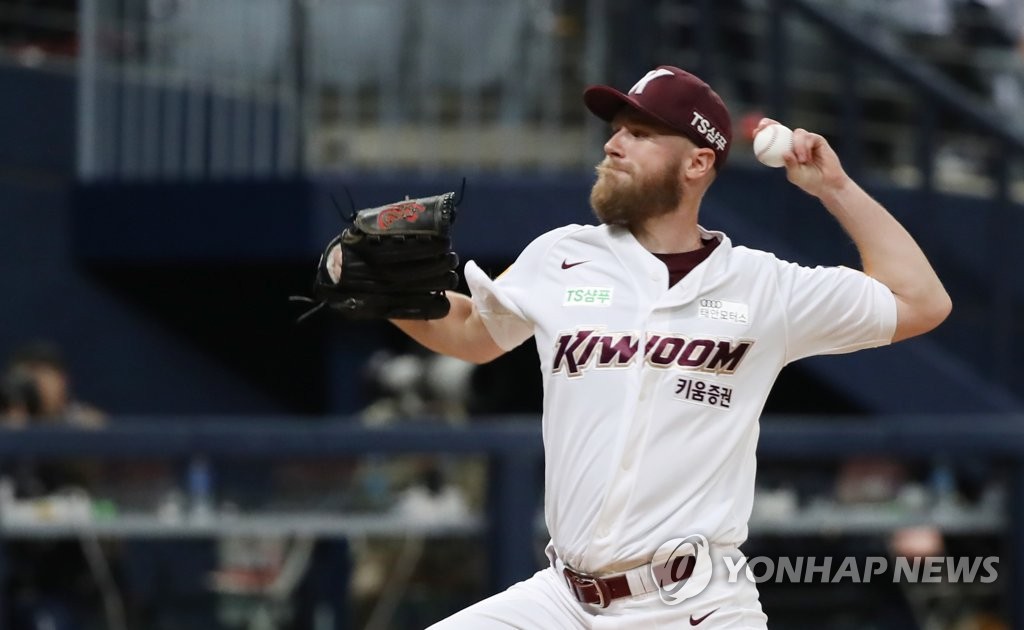 The Wyverns' lineup managed six home runs against the Heroes' pitching in the regular season, and three of them came against Jokisch, who served up a home run each to Jamie Romak, Kim Kang-min and Lee Jae-won.

Jokisch will be making his second postseason start, after lasting just 2 1/3 innings and giving up three earned runs against the LG Twins in the second game of the previous series on Oct. 7.

Sosa went 9-3 with a 3.82 ERA as a midseason arrival. He's on his fourth KBO club and will make his eighth career postseason appearance. He's been 2-1 with a 2.94 ERA in previous October outings.

He had a 1-0 record with a 3.00 ERA in two regular season starts versus the Heroes, striking out 14 and walking three in 12 innings.

One day off between Games 2 and 3 should give both bullpens a much-needed breather. The Wyverns have used seven relievers in this series, with four of them pitching in each of the first two contests. The Heroes have summoned 10 relievers after two games, and half of them have pitched on two straight days, though on strict pitch count limits.

As important as pitching is, the Wyverns have to get more offensive production if they're to stay alive. No. 3 hitter Choi Jeong is 0-for-8 in the series and left-handed hitting Ko Jong-wook, expected to be a key bat against righties, has also gone 0-for-8. 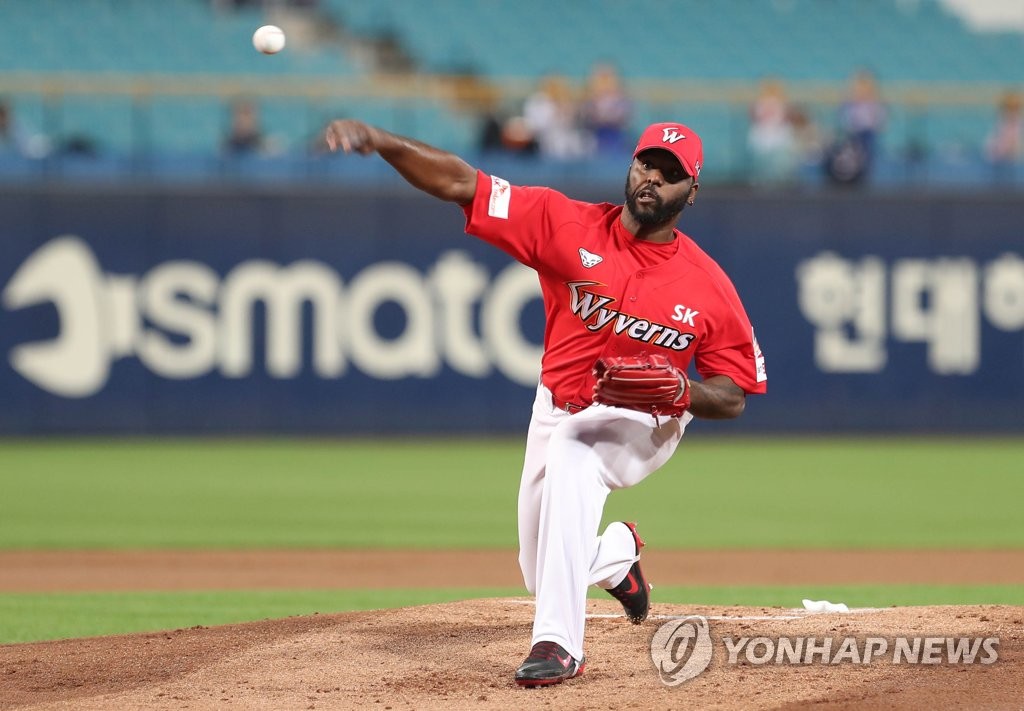