DPRK is the North's official name, the Democratic People's Republic of Korea. 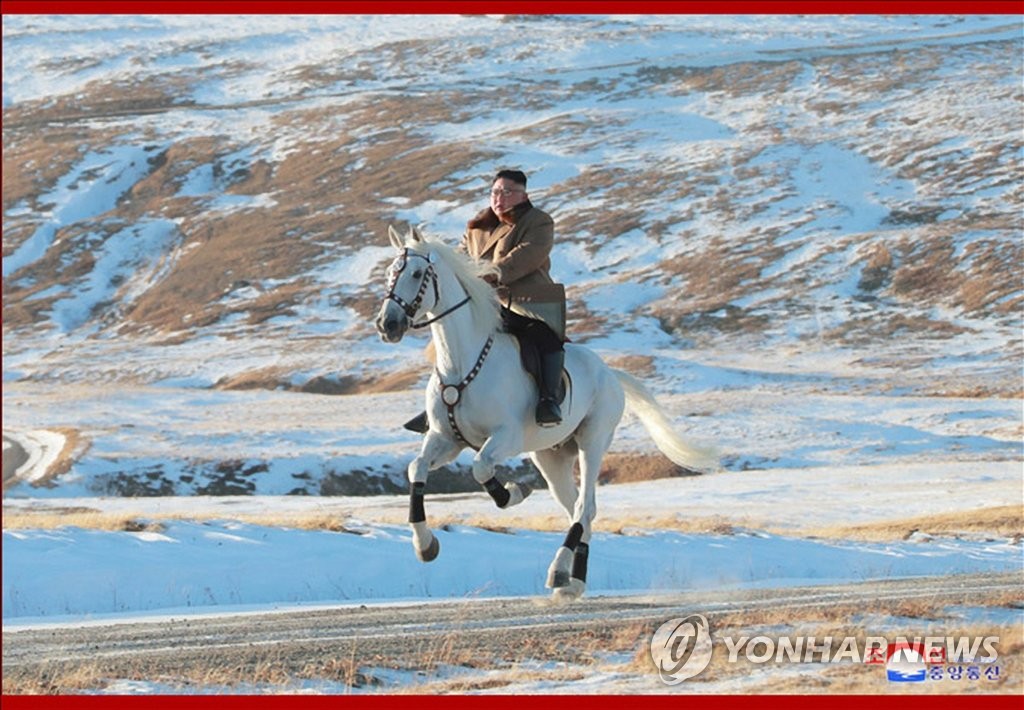 Kim's previous Mount Paekdu visit was in December 2017 before the inter-Korean reconciliatory mood began in 2018. He also visited the mountain in November 2014 just after the three-year mourning period for his late father, as well as in February 2013 before the execution of his once-powerful uncle Jang Song-thaek. 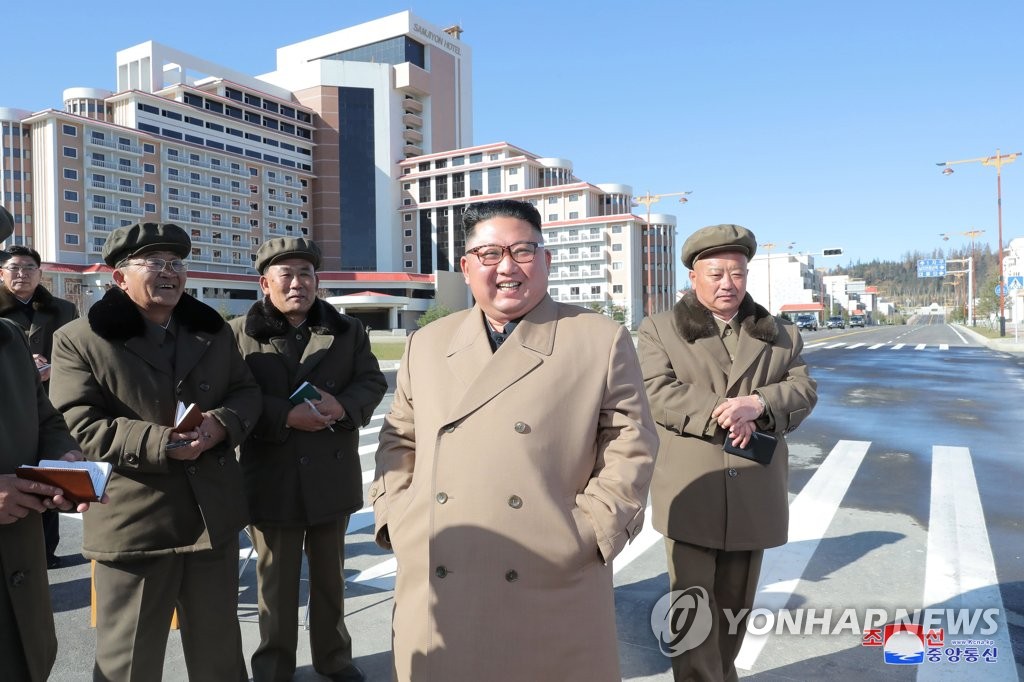