He is scheduled to make a two-day trip here, together with his wife, at the request of Moon, becoming the first Spanish king to visit South Korea in 23 years. His predecessor, Juan Carlos I, traveled to Seoul in October 1996.

In their meeting, slated for Wednesday afternoon, the two leaders plan to discuss ways to promote bilateral cooperation in various sectors including economy, science, technology and culture, according to Cheong Wa Dae spokesperson, Ko Min-jung. She characterized the upcoming session as a "summit."

Also to be discussed are the Moon administration's regional peace efforts and partnership on global affairs, she added.

In 2020, South Korea and Spain mark the 70th anniversary of establishing diplomatic relations. 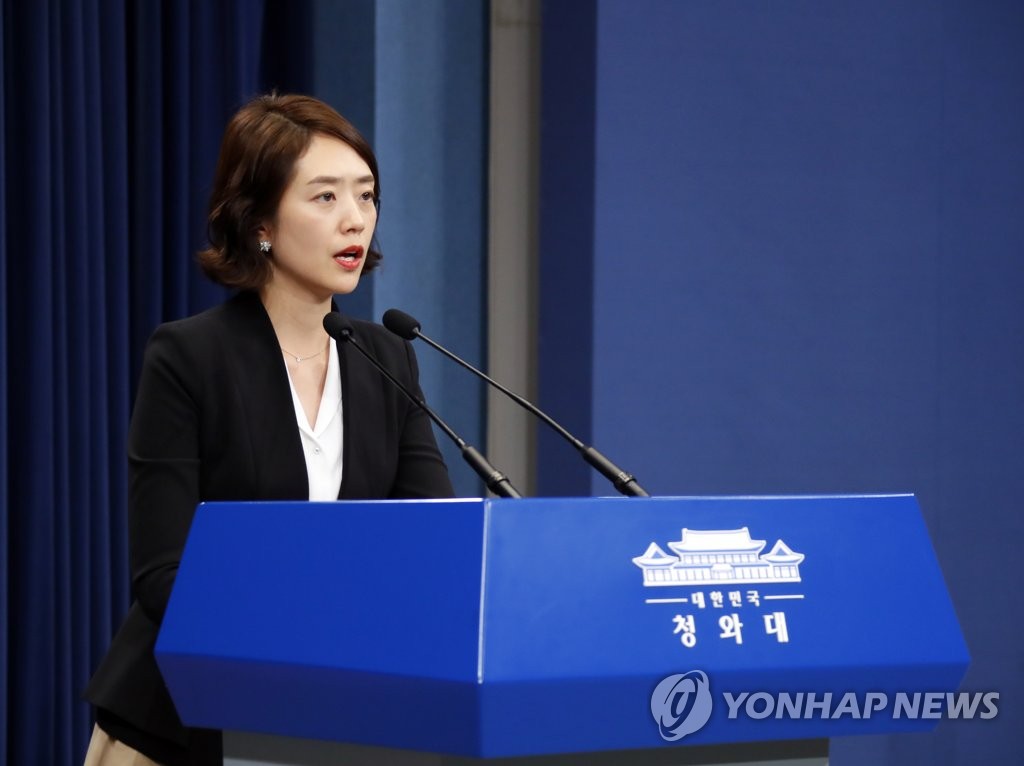 Spanish king to visit Seoul next week for summit with Moon

Spanish king to visit Seoul next week for summit with Moon