According to the KBS officials, the video of Tuesday's historic football match between the two Koreas in the North's capital will go on the air from 5 p.m. Thursday, if it is delivered from the North earlier in the day as scheduled. 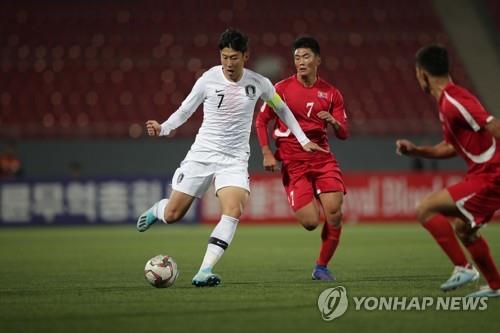 "The broadcast of the football footage is now scheduled to begin at 5 p.m. on KBS 2TV Thursday. The final decision will be made after examining the video quality and length of a DVD disc to be brought by the South Korean football squad," said a company official.

On behalf of South Korean TV networks, KBS had pushed to broadcast Tuesday's match live, but negotiations with the North fell apart.