Kaher Kazem, GM Korea president and chief executive, held an emergency meeting with executives at the carmaker's main plant near Seoul. GM Korea's union declared at the end of the 10th wage talks on Thursday there will be no further negotiations this year.

The negotiations next year will be taken over by a new union leadership which will be elected later this year. 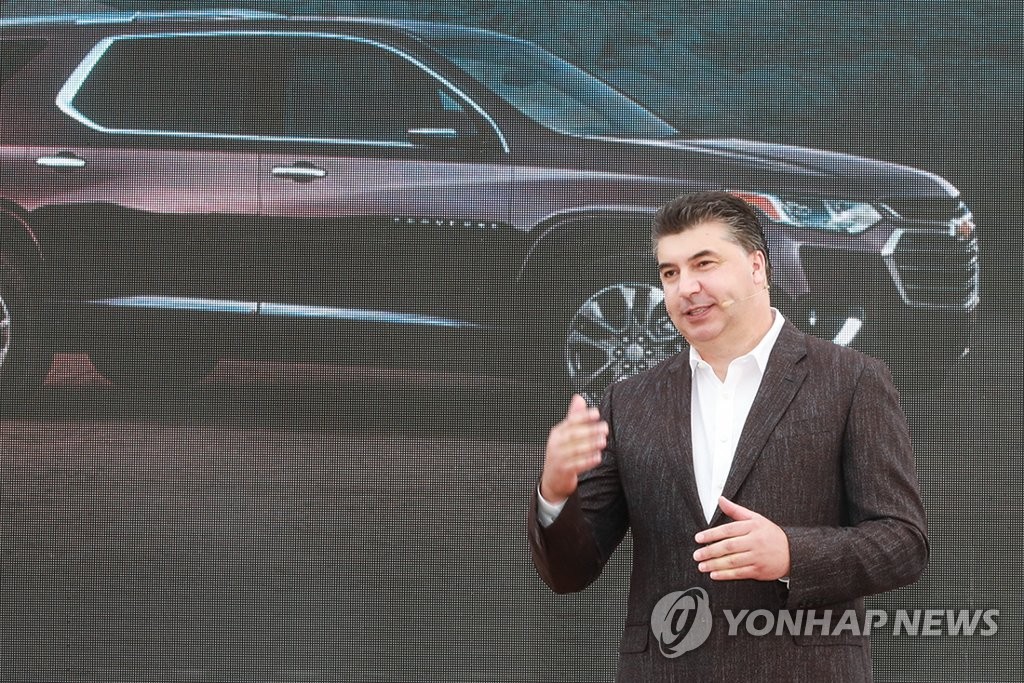 The Korean unit of General Motors Co. said it will keep negotiating with the union. "We are committed to reaching a fair and reasonable agreement based on mutual respect and understanding," the company said.

Kazem said it is urgent to resolve the stalled wage talks and focus on improving profitability. He noted shareholders and partner companies are concerned about the wage stalemate and possible strikes.

The company rejected the demands, saying the business environment is worsening and the company is still mired in deficit.

Partial and general strikes held this year resulted in production losses of about 20,000 vehicles, according to the union.

To revive sales, GM plans to introduce 15 new vehicles to the Korean market for the five years through 2023. It launched the U.S.-made Equinox and the upgraded Chevrolet Spark minicar last year.

The Detroit carmaker launched the midsize Colorado pickup truck in Korea late last month and the Traverse SUV early this month. It is also considering adding the full-size Tahoe SUV to the lineup to meet rising demand for SUVs.

The company operates three car assembly plants -- two of which are in Incheon, just west of Seoul, and one in Changwon, 400 kilometers south of the capital city. They have a combined output capacity of about 600,000 units.

GM shut down a car assembly plant in Gunsan, 270 km south of Seoul, in May last year due to a low utilization rate.