Hanwha Q Cells said its plant in Jincheon is set to use self-learning software to manage the manufacturing process.

"We will test the system next year and once we confirm its reliability, it may be fully adopted as early as 2021," Hanwha Q Cells spokesperson Park Won told reporters Wednesday in Jincheon, about 90 kilometers south of Seoul.

He said that the company could become the first solar cell maker in the world to use software that imitates human learning in the manufacturing process. 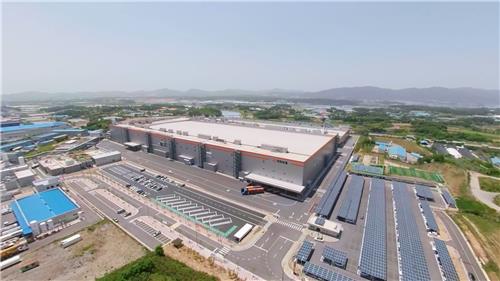 "For example, machines can decide the input level of materials for optimized performance of the production lines," an official at Hanwha Q Cells' Jincheon plant said. "This will be our next step towards smart factories."

The Jincheon plant -- which has an annual capacity of 4.3 gigawatts worth of solar cells, nearly half of the company's total output -- already boasts a high level of automation using some smart technologies.

The South Korean plant has been using deep learning technology to detect defective goods and unique laser identification on solar cells to collect data and protect against counterfeits.

Factory workers are also given smartwatches so that they can get real-time alerts on facility defects and other issues. 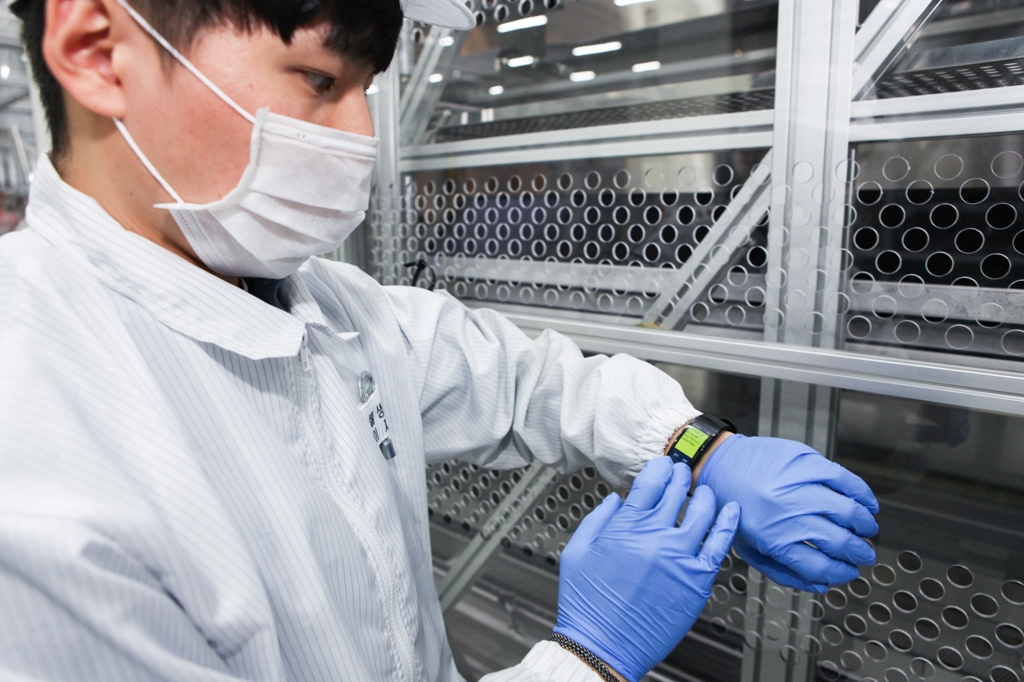 "The main goal of our smart factory is to improve the process and equipment system to optimize labor, minimize opportunity cost and realize production efficiency," said Ryu Seong-joo, who is in charge of Hanwha Q Cells' two plants in South Korea. Hanwha Q Cells also operates a solar module plant in Eumseong, 130 kilometers south of Seoul.

The company, which also runs plants in China, Malaysia and the United States, said the use of smart technologies will fend off its Chinese competitors and cement its leading status in the photovoltaic market.

According to industry data, eight of the top 10 solar cell producers were from China in 2018, although Hanwha Q Cells was the No. 1 player on the list.

"Chinese companies are aggressively moving up, but we're confident," said Park. "There's a reason why we thrive in advanced markets like the U.S. and Europe."