Ji-young is an ordinary housewife and mother of a child who has to struggle all day to do chores and take care of her husband and two-year old daughter. She quits her job after giving birth and does all the mundane daily tasks like boiling the child's clothes and preparing breakfast for her husband every morning without complaint.

She has a lot she wants to say -- that she is exhausted, that she deserves to take a rest with a cup of hot coffee although she is not the breadwinner. But nobody listens to her or even lets her say it.

"It's a kind of violence that is unconsciously committed in our daily lives," Jung said in a media interview on Wednesday. "I might have experienced such violence, or hurt somebody. But I think I didn't realize the violence, or just passed on by." 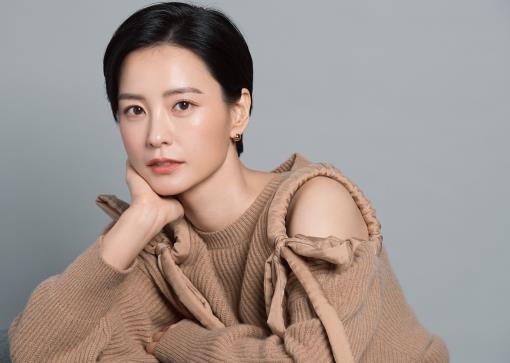 Jung, who has built a reputation for never missing the trivial emotions and gestures of her characters, spontaneously and naturally portrays the ordinariness and dullness of the character's life.

She said she tried to express emotion in a low-key and unflattering way, as the movie "Kim Ji-young, Born 1982" carefully reveals the hurt and sadness that we all have but can't express in our daily lives.

In the film, Ji-young repeatedly looks out of a window to see the sunset and feels her heart sink.

"She watches the sunset three times in the movie, but each time, Ji-young's feeling is different," said Jung in a media interview on Wednesday. "I should know the difference because she's not just looking at something with the same flow of feeling in each scene."

Ji-young is so mousy and timid that she cannot complain about her hard work and sacrifice. After these deflating moments, she speaks as if she is possessed by other people, including her grandmother who criticizes her granddaughter's excessive service to her parents-in-law.

"I tried to focus on conveying the emotion and make her emotion permeate the mood of the whole movie," she said. "If I concentrate hard, I read the (relevant) part of the novel thoroughly the day before shooting. I read it as if I'm praying."

Her sincere and natural acting helps make Ji-young plausible and seem like she is not some movie hero but a normal person. 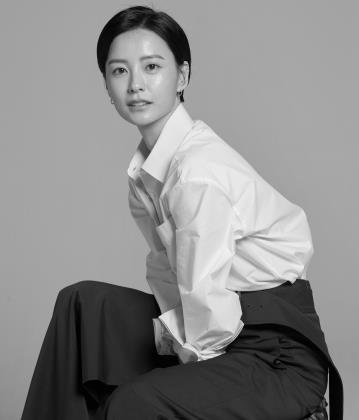 While working on this movie, she thought of her mother, aunts, friends with babies and even her younger brother -- all Ji-youngs around us.

"I spent only three months acting as a wife and a mother. It's too short to say I have an experience," she said. "But I have many friends and colleagues, men or women, who work and do child care."

Born in 1983, Jung is just one year younger than her character in the film.

"This movie is not only about a woman, but it's about all individuals," she said. "Nevertheless, it's not a big story. It tells us to look around ourselves where we stand."

"Kim Ji-young, Born 1982" is set to hit local screens on next Wednesday. 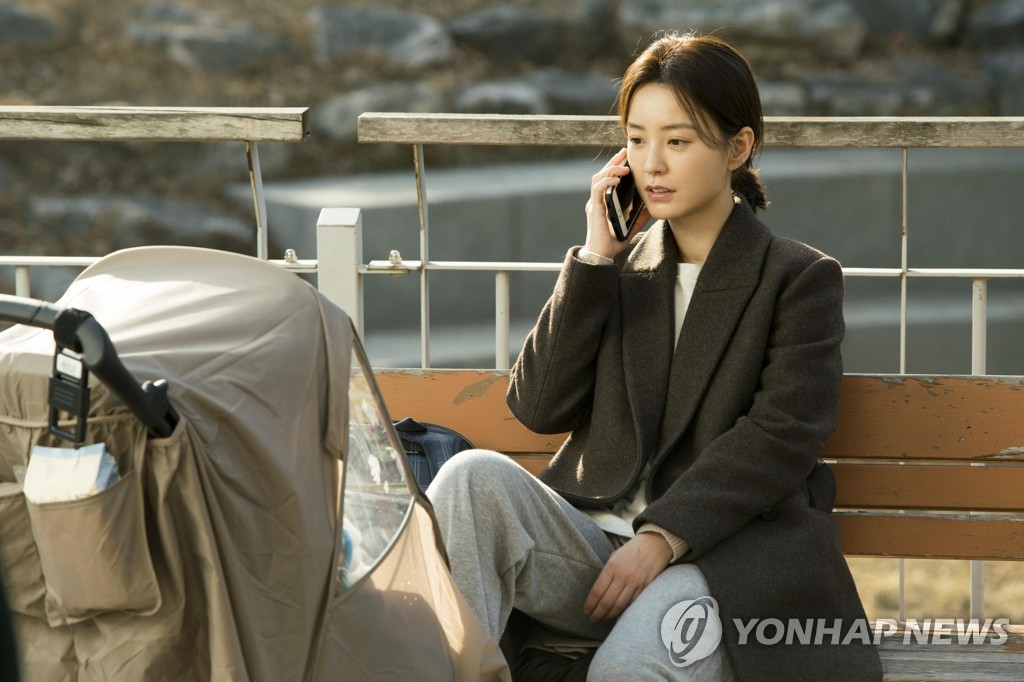