"Kim Ji-young, Born 1982" by Cho Nam-joo ranked atop the fiction sales list on Dangdang, China's biggest online bookstore, on Wednesday, according to Minumsa.

The Chinese version of the title was released in China in September, and Minumsa has so far printed 65,000 copies of the Chinese edition.

The book's Japanese translation, released in December, has also been a sensational hit in Japan, where Minumsa has published a total of 140,000 copies.

First published in 2016 at home in South Korea, the book became the first million seller in nearly 10 years.

A namesake Korean movie based on the novel is also on course to hit local screens on Wednesday.

Kim Ji-young, both in the novel and the movie, symbolizes everyday Korean women in their 30s who are subject to deep-seated sexual discrimination in male-dominated Korean society. 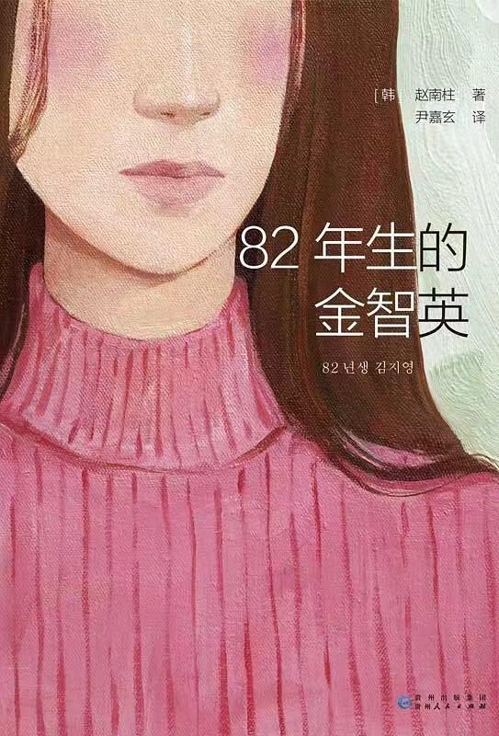