The forum focusing on the Army's role and future direction in multi-dimensional battlefields was hosted by the Army and organized by the Korea Research Institute for National Strategy. 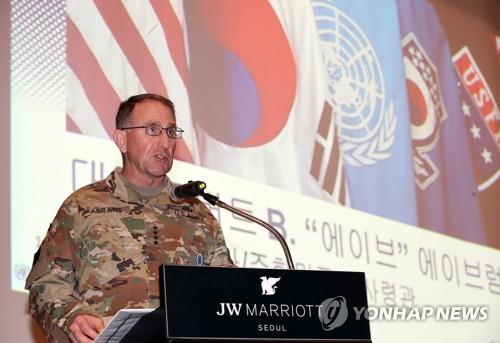