The remade version of the BTS song, which comes from its latest album, "Map of the Soul: Persona," will be released at 6 p.m. (Korean time) through major online music distributors in and outside of Korea, the band said on its official social media accounts.

The new version has revised lyrics and vocals. American singer-songwriter and producer Lauv wrote some of the new lines.

Along with the song, BTS will unveil a new music video matching the song -- a montage of clips featuring BTS' performances of "Make It Right" during their recent world tour, "Love Yourself: Speak Yourself."

Lauv is the latest global artist BTS has collaborated with. The band has previously worked with Halsey, Ed Sheeran, Nicki Minaj and the Chainsmokers. 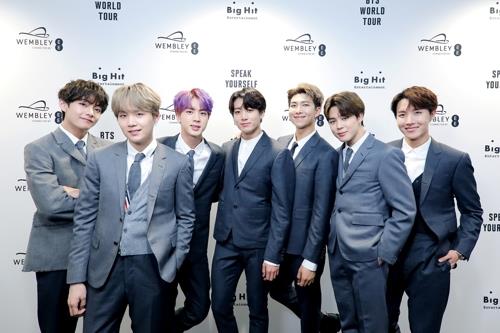 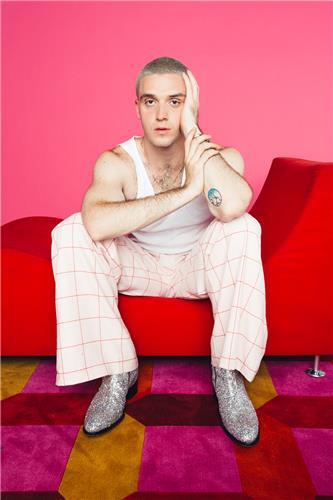 BTS to issue remake of 'Make It Right' featuring Lauv

BTS to issue remake of 'Make It Right' featuring Lauv