SEOUL, Oct. 18 (Yonhap) -- Some 20,000 people are estimated to have died from tuberculosis in North Korea last year, up 25 percent from a year earlier, a recent World Health Organization report said.

Among 131,000 total tuberculosis cases reported in the impoverished country in 2018, the number of deaths came to 20,000, according to the annual global tuberculosis report released Thursday.

The rate of deaths from tuberculosis per 100,000 people in the country came to 80, while the comparable figure for South Korea stood at 4.8. The global average was 20.

North Korea was among the 20 countries with the highest estimated number of tuberculosis cases, along with Brazil, China, India, Indonesia and Russia.

In its previous report released last year, the number of people who died from the disease in the North was estimated at some 16,000 among 131,000 reported tuberculosis cases.

Stephen Linton, chairman of the Eugene Bell Foundation that regularly visits North Korea for medical aid activities, said the North has allowed the group to expand its project to fight tuberculosis beyond Pyongyang.

"An official at North Korea's Ministry of Public Health said that the first, second and third big problems facing the country are all tuberculosis," Linton said during a press conference Thursday after a three-week visit to the North last month.

He said that such an expansion would not have been possible if the North had not recognized the seriousness of the disease. 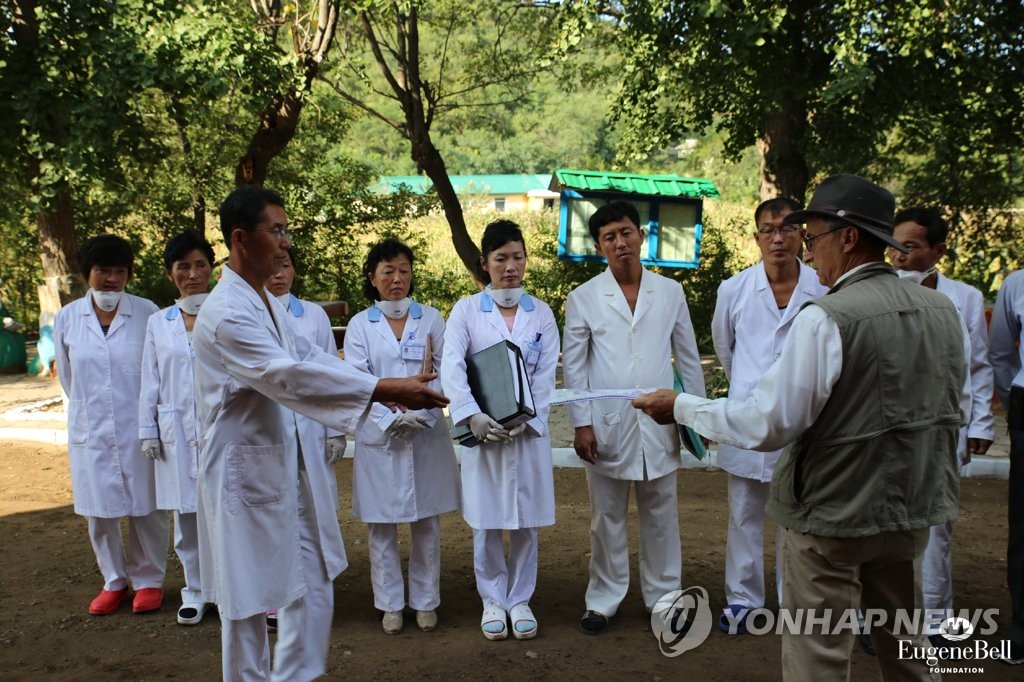