Choi Jai-chul, who served as Seoul's top envoy in Demark from October 2016 to May this year, was appointed on Thursday, the ministry said, pointing to his extensive experience and expertise related to BIE affairs.

Choi served as the head of the executive committee of the organization for three terms from 2013-2019. 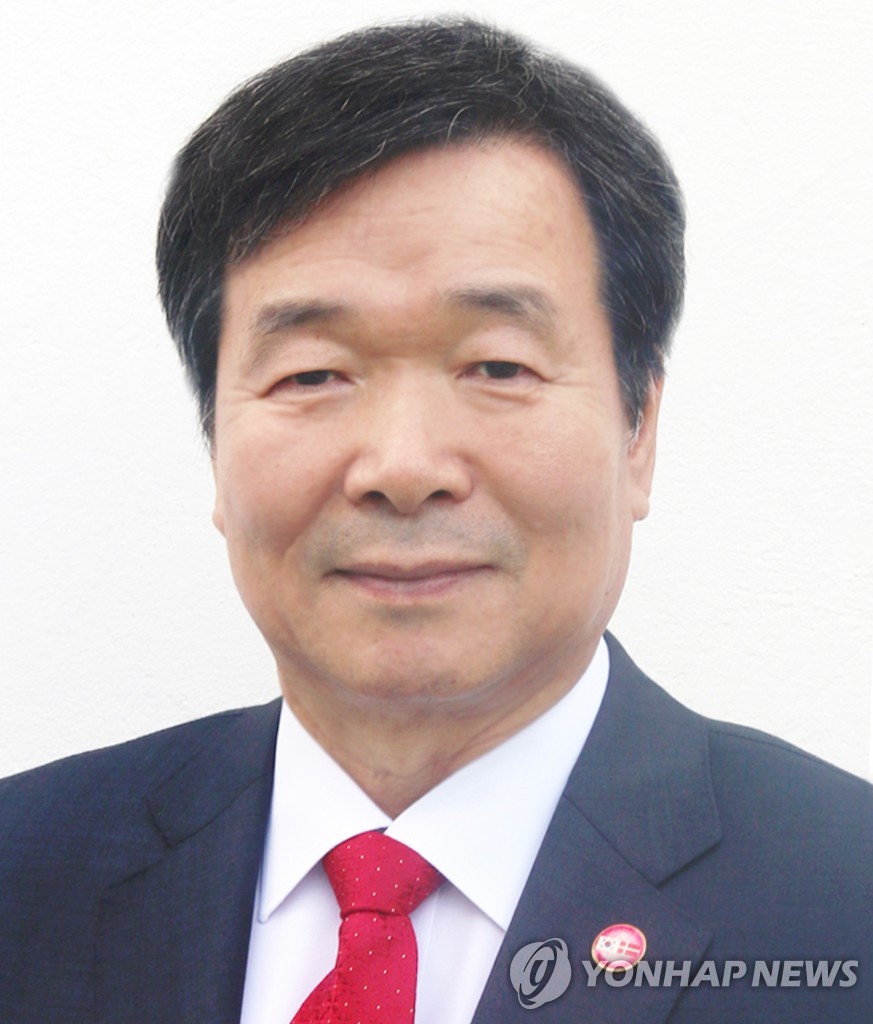