SEOUL, Oct. 18 (Yonhap) -- "Produce 101," arguably the most successful of the 10-year line of K-pop idol competition shows, has emerged as a promising channel for the debut of wannabe K-pop idol stars, as well as being a solid K-pop export item in its own right.

Through its four seasons so far, the Mnet competition show has created four sensational K-pop idol bands including Wanna One and IZ*ONE, with its signature competition system that puts the selection of the final winners entirely in the hands of the show's audience.

But a police investigation, launched over a vote-fixing allegation, has alluded to shady deals between talent agencies and the show's producers and unfairness in the competition process, a major blow to the credibility of the show, as well as to the broader K-pop audition show genre. 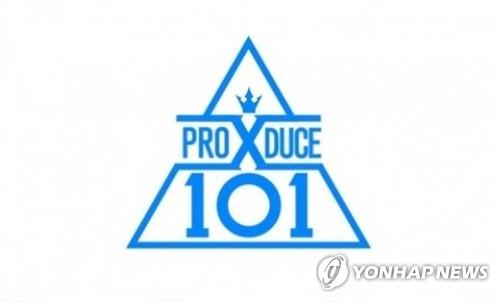 On July 19, the show's fourth and latest season unveiled the list of the season's 11 final winners, who later debuted as boy band X1.

The vote result, however, was immediately called into question by the show's avid viewers, who claimed that the final vote counts showed certain numerical patterns, while several promising candidates were unfairly eliminated from the final lineup.

The police investigation that followed then hinted that there could have been shady financial transactions involving the show's chief producer and other production staff members.

"All the bank accounts of the show's chief PD (producer) have been checked. ... We need to check further," an official at the Seoul Metropolitan Police Agency said earlier this week, releasing a interim probe result.

Having started off with the vote-rigging allegation, the agency has been widening the scope of its investigation to the show's previous three seasons, as well as another Mnet audition show, "Idol School."

Five talent agencies have also been searched by the police, including Starship Entertainment, the home of two of X1's 11 members.

The widening police investigation was also accompanied by accusations by former contenders of the Mnet shows.

One of the contenders of "Idol School," Lee Hae-in, posted on her Instagram account on Oct. 7 that the show's final 41 contenders reached the main tournament without competing in the preliminary race.

She also claimed that the production staff did not properly feed the contenders during the show's production.

"PD Note," an investigation news show by MBC, also covered the issue on Tuesday and showed that the voting system was abruptly revised in favor of certain contenders, raising allegations that the show's producers may have been in collusion with the talent agencies that fielded the candidates.

Experts said that such unfair practices could impair the credibility of stars who debuted through the affected shows, as well as the shows' overseas popularity.

"At a time when stars from audition shows become hallyu (Korean Wave) stars, any doubts over the competition process could hurt the credibility of the winners," pop critic Ha Jae-keun said.

"It will be the same for overseas fans. So it might also affect the K-pop market."

As allegations continued, the state-run Korea Communications Standards Commission said Thursday that it will take punitive action, including fining the shows' producers if the vote rigging allegations are confirmed.

"The latest broadcasting fabrication is something that trampled down the dreams and wishes of all the (K-pop) trainees and misled the public," Democratic Party Rep. Noh Woong-rae, the chairman of the parliamentary committee on broadcasting, told the National Assembly. 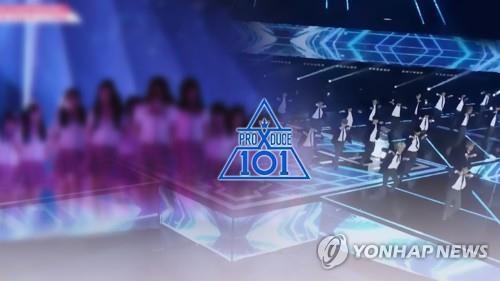