In particular, his role as an immortal goblin and protector of souls searching for his bride in tvN's "Guardian" created a sensation across Asia. The drama's viewership reached over 20 percent, the highest-ever number achieved by a cable TV series at the time.

Due to its larger-than-expected success, media and fans have been interested in his follow-up to "Guardian" and what strong characters could attract this big star. 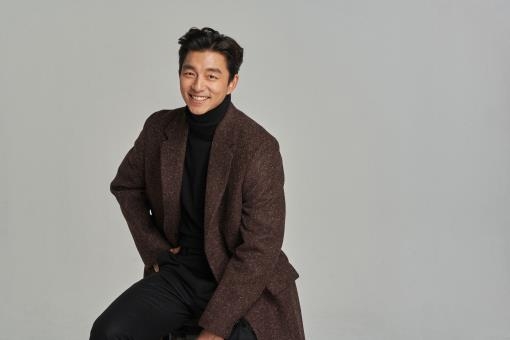 After two years of silence, however, he has chosen "Kim Ji-young, Born 1982" as his next work. In it, he plays Dae-hyeon, the husband of the eponymous Ji-young, portrayed by Jung Yoo-mi.

"After finishing 'Guardian,' I wanted to take time out from work, but I hoped to work on a film," the actor said in a media interview on Friday. "Right after reading the script, I wanted to do this piece."

The movie "Kim Ji-young, Born 1982" is an adaptation of Cho Nam-joo's best-selling but controversial feminist novel of the same title. It is about a woman in her mid-thirties living in male-dominated, patriarchal Korean society, where women's roles are defined by their fathers or husbands.

Dae-hyeon watches his wife's struggle and tries to share the burden of the stay-at-home woman. It is a far smaller role compared to his previous characters like the goblin in "Guardian."

"As long as I'm interested in a character and eager to take the part, the size of the role isn't important," the 40-year old actor said. "There is a title role, lead role or a supporting role in a movie. But if the movie is great and good, I don't care about how big my part is, but I do care about what I'm doing." 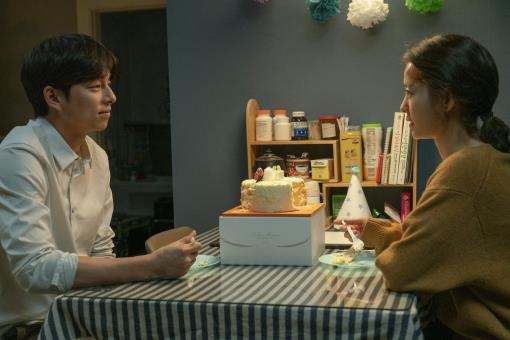 He loved Dae-hyeon's character as an ordinary husband and busy office worker who is usually indifferent to household chores and child care routines. But he becomes conscious of his wife's burden of housewifery and motherhood.

"I like this spontaneous and unflattering tone of acting. I've wanted to take on such roles since my silver screen debut," he said. "Many people love my image as Goblin, but I know that they doubt my roles on the opposite end of the spectrum."

He said he wanted to prove that he could perform well as Dae-hyeon, the avuncular husband in "Kim Ji-young, Born 1982," so it took a short time for him to make a decision.

"For me, it usually takes a long time to choose a project. I turn things over and over in my mind," the 40-year old actor said. "But this one directly came to my mind."

He said this film is not only about a woman with a child, but also about anyone who gets lost as a part of a family, a company or society.

"In a tangled relationship, you may lose yourself while doing what you have to do. I felt a lot as an actor, as a son and as an ordinary person."

After reading the script, he called his mother and admitted that he respected her.

"Looking back on my past 20 years in show business, I've received a lot of consideration from my family," said Gong. "(My mother) once said she likes that her son is healthy and loved by many people, but she wishes I were a normal son." 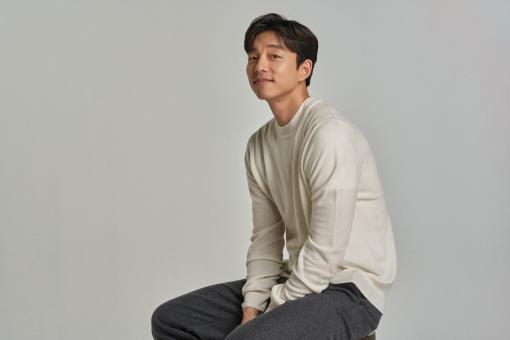