The Korean Series between the two Seoul-based clubs will begin Tuesday at the Bears' home, Jamsil Stadium, with the first pitch scheduled for 6:30 p.m.

After finishing with the best record in the regular season, the Bears advanced directly to the Korean Series and will enjoy home field advantage. They'll host Games 1 and 2, while Games 3, 4 and, if necessary, 5 will be at the Heroes' home, Gocheok Sky Dome. If the series goes longer, the Bears will host the final two games of the best-of-the seven series.

The Bears clinched first place on the final day of the regular season on Oct. 1 and haven't played since. This will be their fifth consecutive Korean Series appearance, and they won it all in 2015 and 2016.

The Heroes, who finished third in the regular season, have played two postseason rounds to reach their first Korean Series in five years. They're looking for their first championship.

The Heroes eliminated the LG Twins in four games in the best-of-three first round. Then in the second round that ended last Thursday, the Heroes swept the defending champions SK Wyverns, winning three straight games and outscoring them 21-8.

And by taking care of business in three quick games, the Heroes gave themselves four days of rest before the start of the Korean Series. Even though all 11 relievers saw action for the Heroes, fatigue likely won't be a factor, thanks to their time off and to manager Jang Jung-suk's efficient usage that ensured no one pitched more than three innings or threw more than 50 pitches. 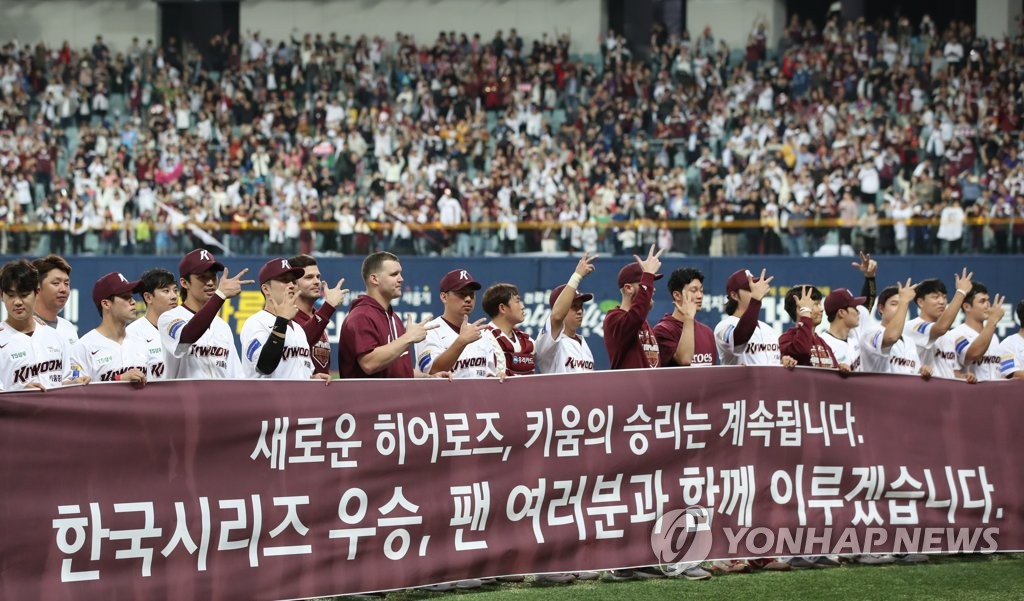 This is the first Korean Series meeting between these two teams. The Heroes won the regular season series 9-7.

And the Heroes, who scored the most runs during the regular season, wielded hot bats in the second round, scoring 18 runs in their last two games on 27 hits.

And they did it against a Wyverns team that posted the best regular season ERA. Now they'll be facing the pitching staff with the second-lowest ERA from the regular season, led by No. 1 starter Josh Lindblom, who topped the league with 20 wins and 189 strikeouts and ranked second with a 2.50 ERA.

Lindblom and Co. will have to contain some pesky hitters near the top of the Heroes' lineup. Veteran leadoff Seo Geon-chang has a hit in all seven postseason games so far and is batting .344 (11-for-32) with six runs scored. No. 3 hitter Lee Jung-hoo was named the MVP of the second round, after batting .533 (8-for-15) with three RBIs and four runs scored in three games. For the postseason, Lee is hitting at a .414 (12-for-29) clip. 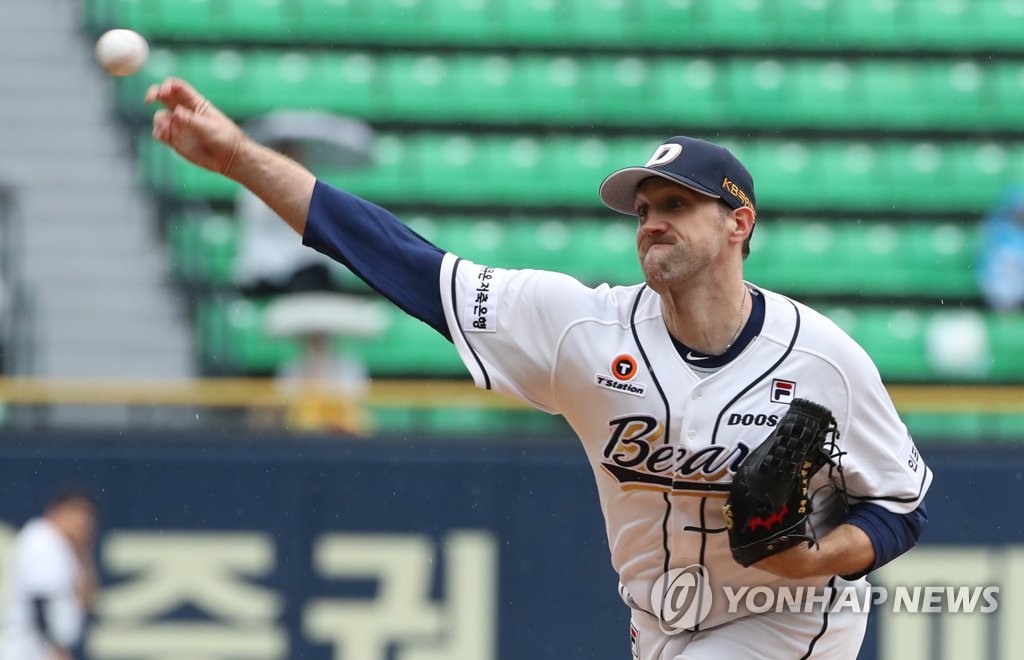 The Bears ranked near the bottom of the league in home runs during the regular season but still scored the second-most runs behind the Heroes.

Jose Miguel Fernandez, who led the regular season with 197 hits and ranked second with a .344 batting average, will have to keep spraying the ball all over the field, if the Bears are to win their first title since 2016.

They were the overwhelming favorites to win it all last year, after winning the regular season title by 14.5 games, but their bats did a disappearing act in the Korean Series against the SK Wyverns, as they bowed out in six games. 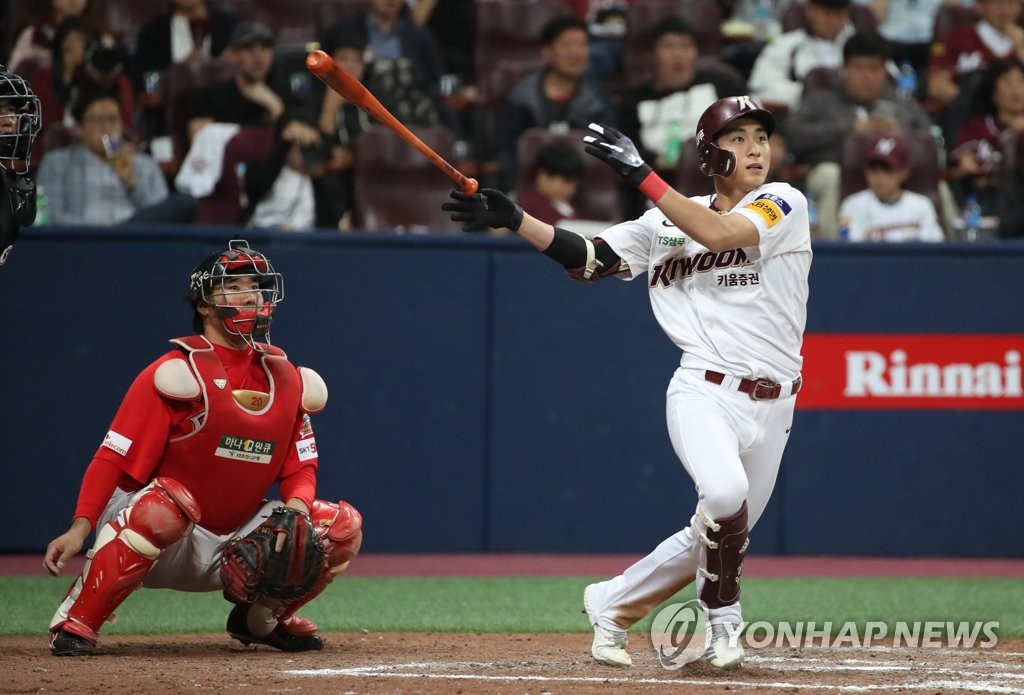