SEOUL, Oct. 21 (Yonhap) -- Hyundai Motor Group said Monday it has developed an artificial intelligence-based autonomous driving technology and will apply it in its models.

It is the first time for a carmaker to develop an AI-based self-driving technology in the world's automobile industry, Hyundai said.

To use the SCC function, which is a core technology of the group's advanced driver assistance system, the driver has to set the driving speed, distance from other vehicles and other conditions, it said.

Hyundai Motor and its affiliate Kia Motors Corp said they plan to gradually apply the technology to their new models.

Hyundai Mobis Co., the group's auto parts-making affiliate, has developed Level 2 technology in which the driver can initiate a lane change on the highway, as well as enter and exit highways, if he or she just turns on the indicator light. The company aims to start commercializing the Level 2 technology in 2019.

Level 1 is intended to keep a vehicle in its lane and effectively help protect the driver from often serious consequences resulting from lack of attention, distraction or a few seconds of microsleep.

Hyundai Mobis has been conducting a motorway test of Level 3 technology in the M.BILLY autonomous car since last year in South Korea, the United States and in Europe. Since Level 3 cars are only good for limited self-driving, the driver must be available to take control of the car if the need arises. 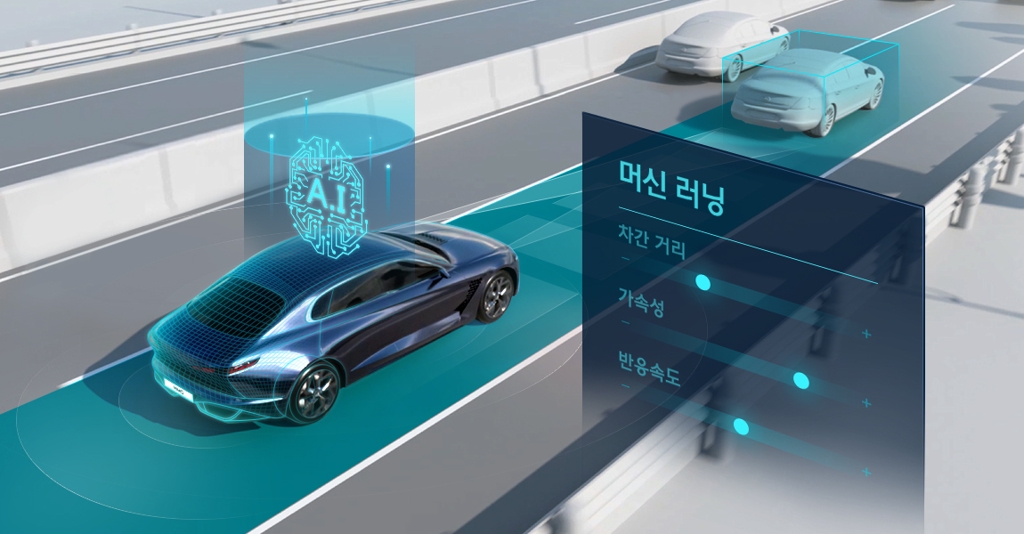