Directed by eclectic South Korean auteur Bong Joon-ho, the film, released stateside on Oct. 11, ranked 11th at the U.S. box office during the Friday-Sunday period, with a cumulative total of $1.8 million, according to data from Box Office Mojo. It is now being screened in 33 theaters in cities like New York, Los Angeles, Boston, Chicago and San Francisco.

Walt Disney's dark fantasy "Maleficent: Mistress of Evil" topped the list with $36 million in 3,790 theaters across the U.S.

Opening in New York and Los Angeles in a total of three theaters, "Parasite" earned an estimated $384,000 for the first weekend, with a per-screen average of $128,000.

It was the best per-screen haul since "La La Land" in 2016, and the biggest per-screen number for any international film opening in the U.S.

Earlier, "Parasite" was selected as South Korea's entry to the best international feature film category at the upcoming Academy Awards in February.

The film, backed by U.S. distributor Neon, is expected to be one of the strongest Oscar contenders in the category, and it is also considered a candidate for the best picture and best director awards.

Bong and lead actors including Song Kang-ho have been on the awards campaign in the U.S., which stretches to February.

The flick revolves around two families, one rich and one poor, who become entangled, leading to a series of unexpected violent mishaps. It attracted more than an audience of more 10 million people in South Korea alone. 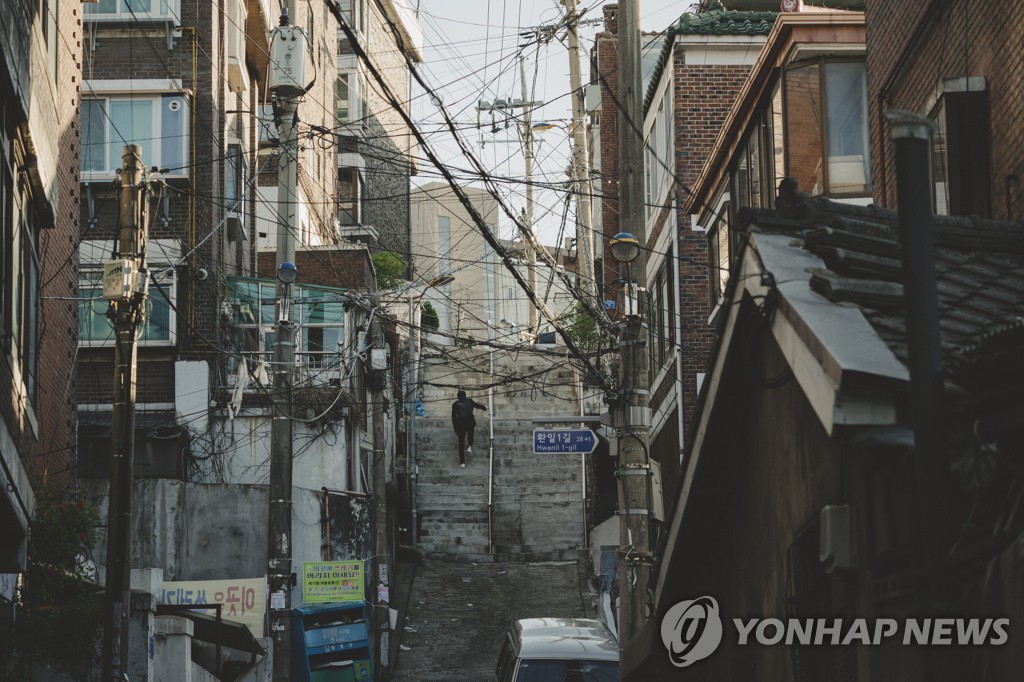