SEOUL, Oct. 21 (Yonhap) -- In October 2009, Lee Jung-hoo, then 11, was an aspiring ball player and the wide-eyed son of the baseball legend Lee Jong-beom, who was celebrating his Korean Series championship with the Kia Tigers.

Turn the clock forward by a decade. Jung-hoo is now an All-Star outfielder for the Kiwoom Heroes, about to play in his first Korean Series and hoping to follow in his father's footsteps.

"I watched my dad win the Korean Series, and I remember thinking, 'I want to be there and win the championship, too,'" the junior Lee said at a pre-Korean Series media conference on Monday, the eve of Game 1 against the Doosan Bears.

Lee helped the Heroes sweep the defending champions SK Wyverns in the previous playoff round, winning the series MVP award after batting 8-for-15 with three RBIs and four runs scored.

His father is widely regarded as one of the greatest to ever play in the Korea Baseball Organization (KBO). He won two Korean Series MVP awards, first in 1993 and again in 1997, and Jung-hoo has a chance to make the Lees the first father-son duo to be named Korean Series MVPs.

But he said his focus is solely on the team goal. 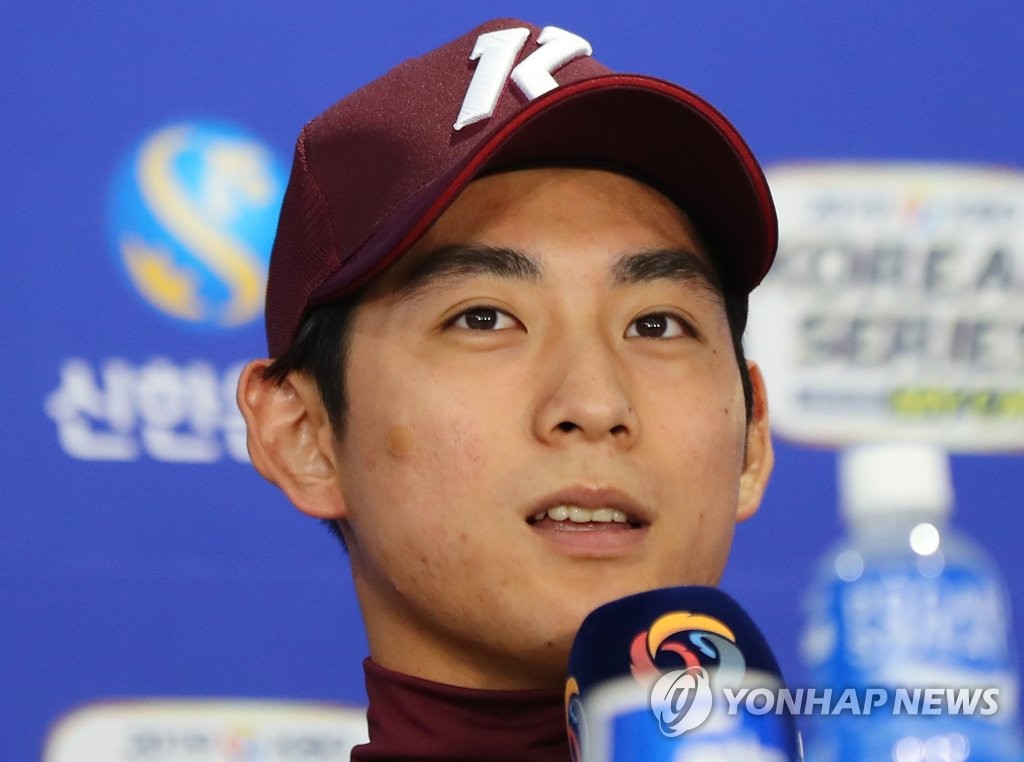 "The MVP award isn't something I can win just because I want to," he said. "I'll just keep doing what I've been doing all along, which is to do what I am supposed to do and help the team win."

The Bears' 21-year-old right-hander Lee Young-ha made two bullpen appearances in last year's Korean Series, but he'll be one of the team's three starters this time around. And it's an opportunity Lee hopes he'll be able to pounce on.

"It's always been my dream to start a Korean Series game," said Lee, who went 17-4 with a 3.64 ERA in the regular season. "I don't think the team has to worry about me. I'll try to win every game I pitch."

Even for those with multiple championship rings, playing in the Korean Series never gets old. 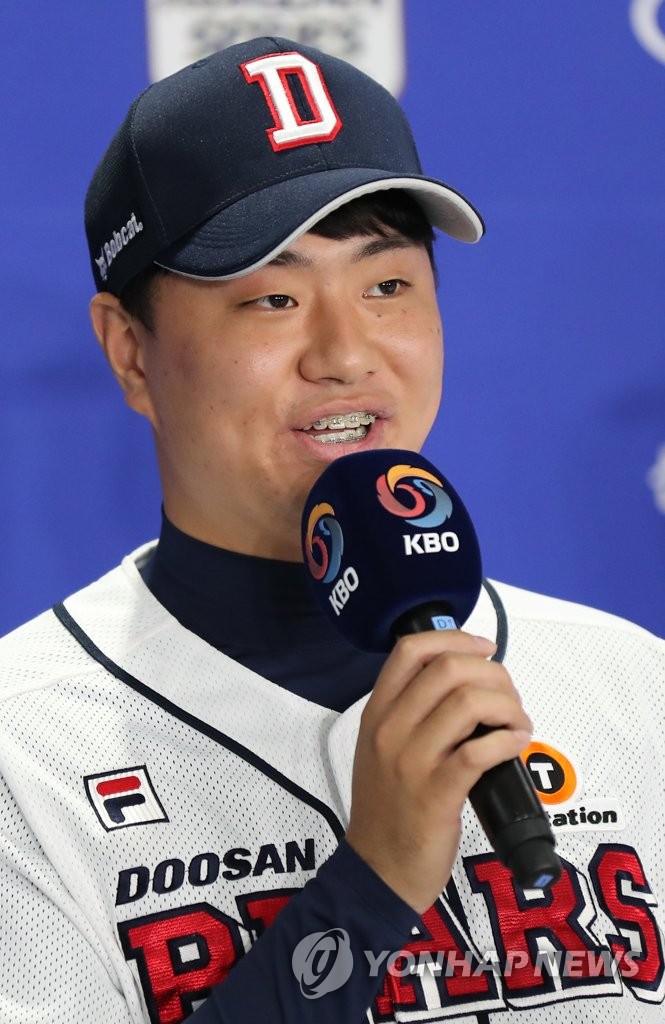 The Bears' first baseman Oh Jae-il will be playing in his fifth consecutive Korean Series. The 32-year-old won the 2015 and 2016 titles.

"The Korean Series games are obviously different from regular season games, but I'll try to treat them the same way and not put pressure on myself," said Oh, who enjoyed his fourth straight 20-homer season and drove in a career-best 102 runs. 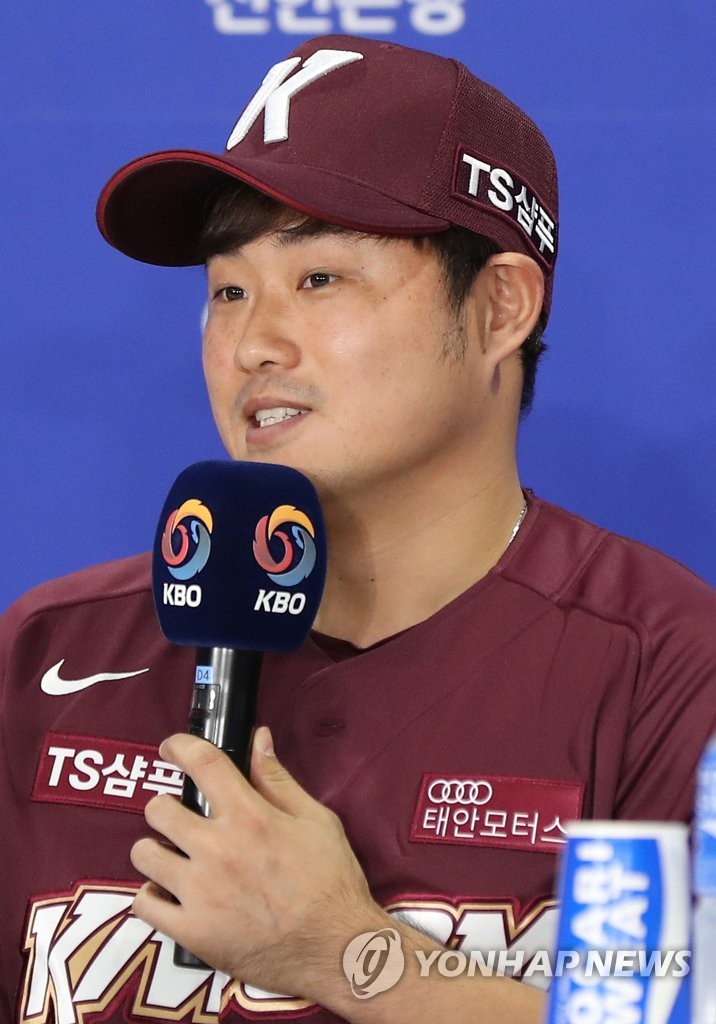 The Heroes' catcher Lee Ji-young won three Korean Series rings with the Samsung Lions from 2012 to 2014. Now that it's been five years since his last title, Lee said he's gained a new appreciation of how difficult it is to win it all.

"I've been enjoying every postseason game so far, and every moment is really precious," said Lee, who batted .364 in the previous playoff series and who has provided steady defense and smart baserunning. "I want to keep it going. I think the key for us is to stick to our fundamentals and take one out at a time." 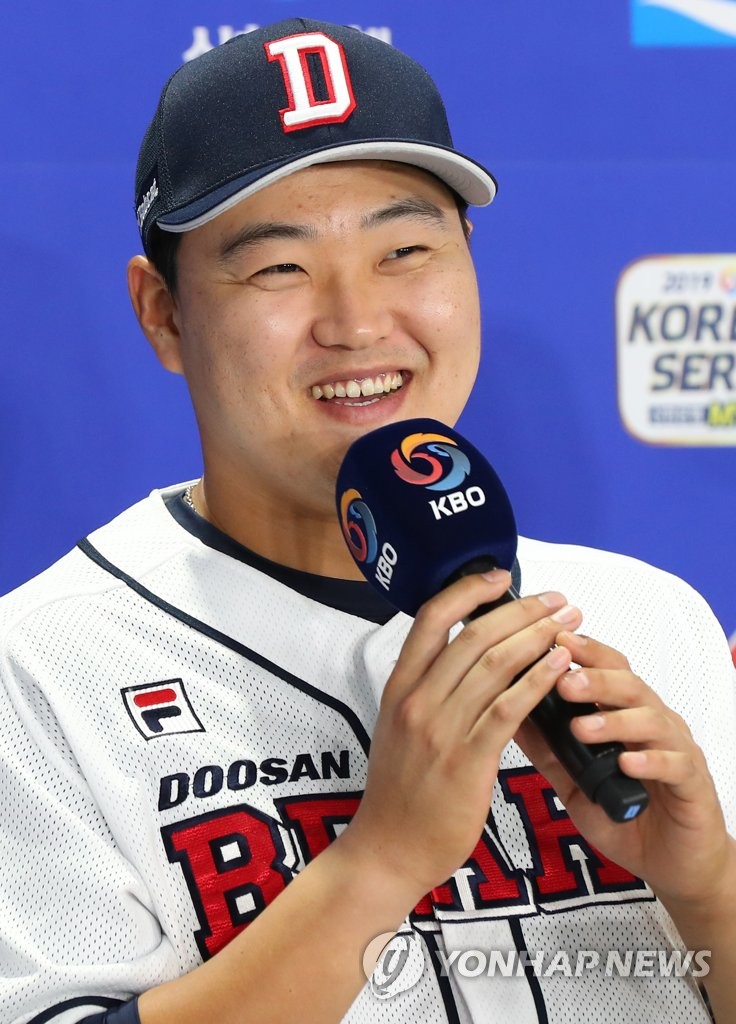 Players in Korean Series living out dreams on field

Players in Korean Series living out dreams on field