BUSAN, Oct. 22 (Yonhap) -- Perhaps the most notable event over the past month for Ko Jin-young, world No. 1 in women's golf, is that she's become the latest athlete to jump into YouTube.

The South Korean LPGA star opened her own channel, titled "Ko Jin-young Go, Jin-young Go," several weeks ago, but it wasn't until after she won a Korean tour event on Oct. 13 that she began promoting her page.

Since then, the number of her subscribers has soared, to about 43,000 as of Tuesday afternoon. 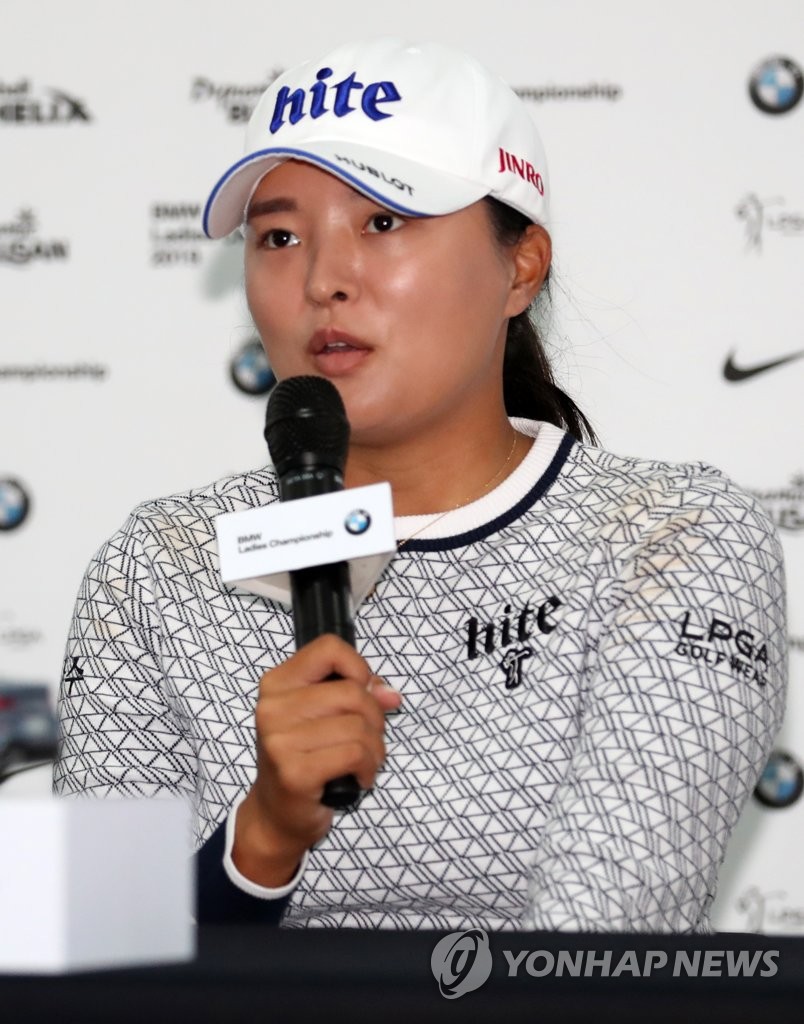 At a press conference ahead of the BMW Ladies Championship, the inaugural LPGA tournament scheduled to start Thursday in Busan, 450 kilometers southeast of Seoul, Ko spoke about the humble beginnings of her YouTube channel.

"I felt there was so much more I wanted to show my fans as a professional golfer, and I know a lot of my fans in Korea wanted to know more about how I spend my time in America," Ko said. "I love going sightseeing at tour stops, and I wanted to share that experience with my fans. I've been getting some positive feedback, and it makes it all worthwhile." 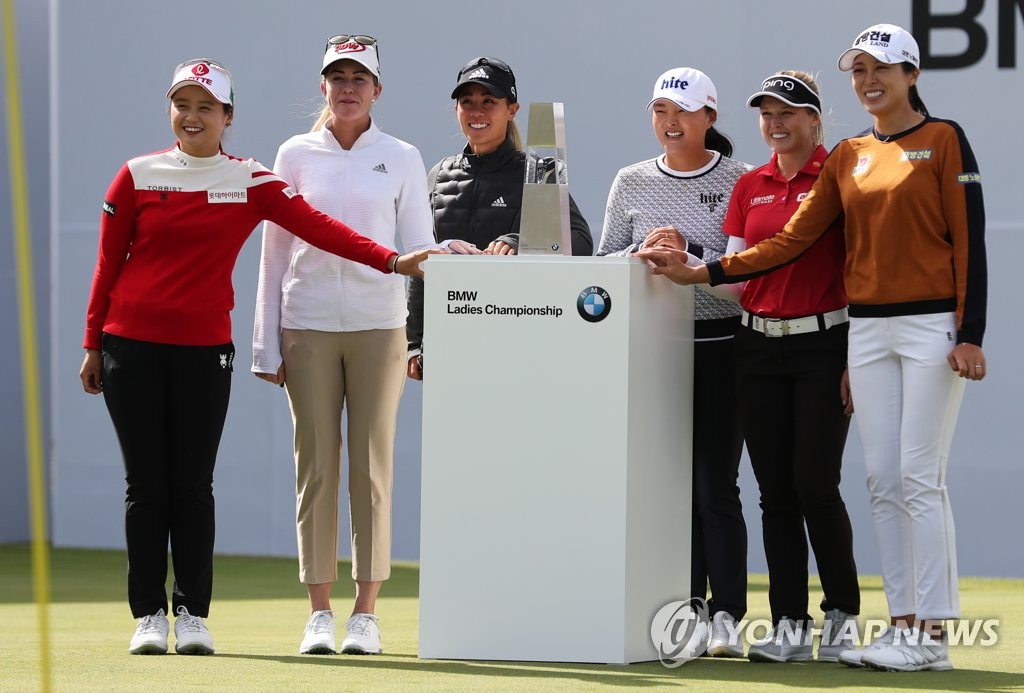 Ko's clips are accompanied by English subtitles. They show everything from her visit to Niagara Falls in Canada in August while she was playing at the CP Women's Open in Aurora, Ontario, to her eating dinner at a French restaurant in Incheon, just west of Seoul, after a practice before a Korean tour event. She also takes the viewers to her day watching a K League football match between FC Seoul, featuring her friend Park Chu-young at forward, and Sangju Sangmu. Ko and Park have dinner together afterward, and yes, there's quite a bit of eating on Ko's channel.

Ko insisted being on YouTube won't cause any distraction to her golf. 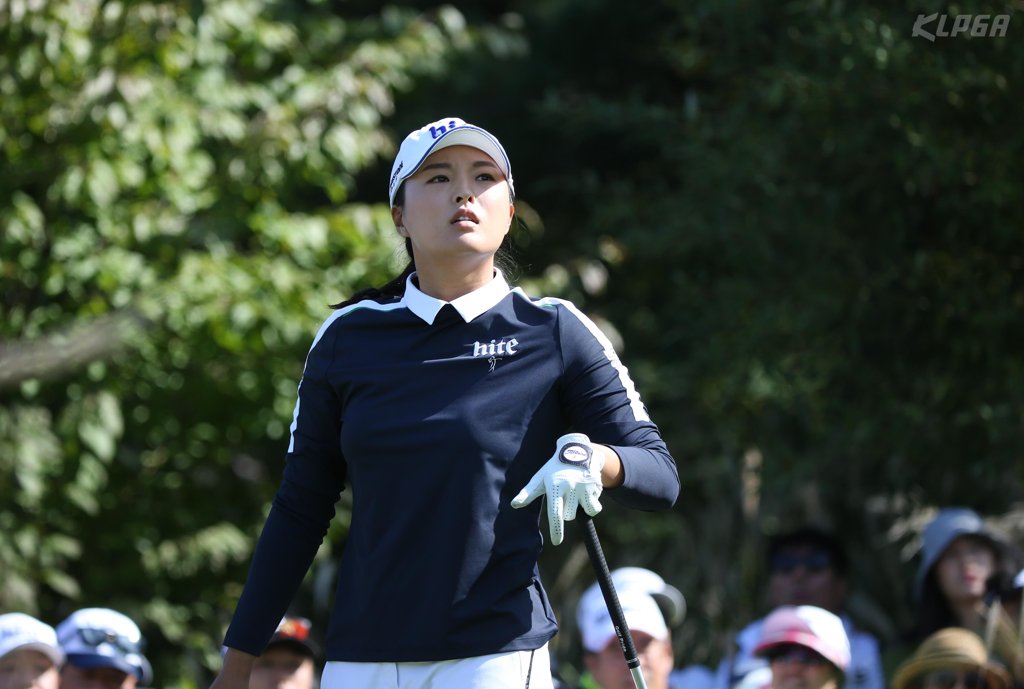 "First and foremost, my obligation to fans is to continue to grow as a golfer," she said. "I don't really do much with the channel, other than grabbing my phone to film things. I have people who do the editing and uploading for me."

All the fun aside, Ko has some serious business ahead of her this week. The BMW Ladies Championship is the only LPGA event held in South Korea, and Ko has a chance to add to her already outstanding year with a win on home soil.

Ko came into this week as the LPGA leader in money, scoring average and Player of the Year points. She has won four tournaments, including two majors, more than anyone else on the tour.

"It's always great to play in Korea," Ko said. "I'll try my best to stay focused and play well for my fans here."

Ko is one of 14 LPGA winners during the 2019 season in the field of 84 players this week. There are 52 LPGA players and 32 Korea LPGA players.

(LEAD) World No. 1 in women's golf dabbles at YouTube, keeps focus on course

(LEAD) World No. 1 in women's golf dabbles at YouTube, keeps focus on course