BUSAN, Oct. 22 (Yonhap) -- Competing at an LPGA tournament in South Korea this week represents a homecoming of different sorts for three golfers.

The inaugural BMW Ladies Championship, set to open Thursday in Busan, 450 kilometers southeast of Seoul, will have a field of 52 LPGA players and 32 Korea LPGA (KLPGA) stars. Headlining the KLPGA group will be Choi Hye-jin, the domestic tour's leader in wins, money, scoring average and Player of the Year points. She was born in the nearby city of Gimhae and grew up in Busan. 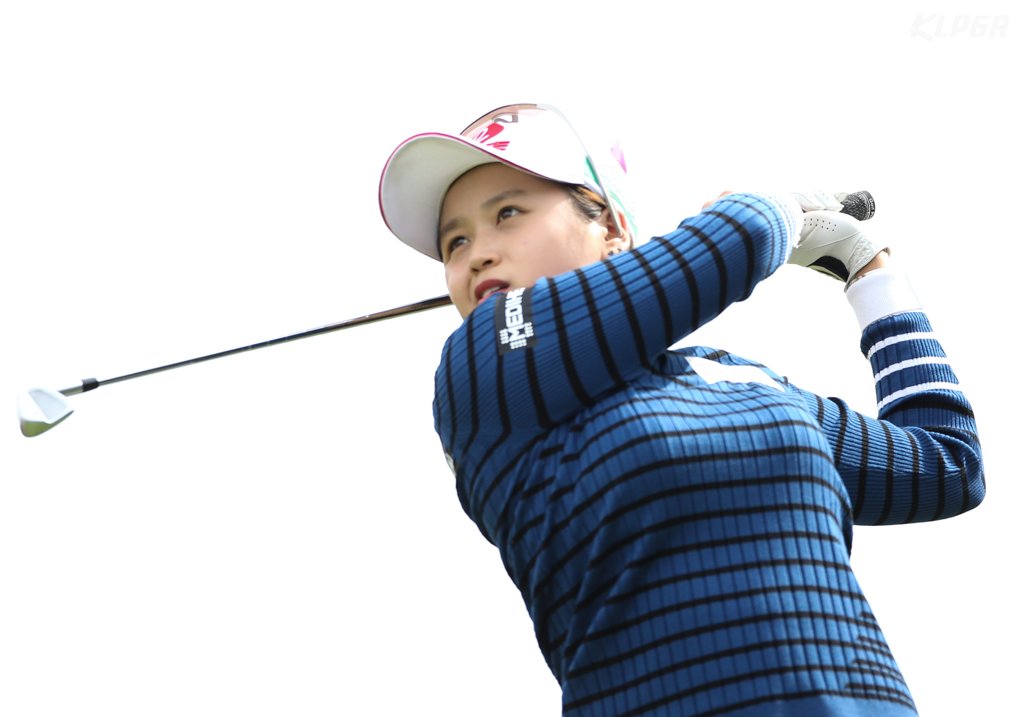 "It feels a bit weird to be playing at an LPGA event at home," Choi said at a pre-tournament press conference at LPGA International Busan course. "As an amateur, I represented the city of Busan at many competitions. I am looking forward to going up against some great players this week."

Hur Mi-jung, a two-time LPGA winner this season, is married to a Busan man. Her in-laws still live in the city, and they'll be on hand to watch Hur in action.

"I think I'm going to feel some pressure, having my in-laws and other family members here, but I'll try to enjoy the tournament as much as I can," said Hur, one of six multiple champions in the LPGA this season. "My in-laws love golf, and they understand how hard this game is. They've been really supportive of my career. They always tell me not to stress out too much and have fun on the course."

Danielle Kang was born in San Francisco to South Korean parents, and she spent about three years as a child in Busan. 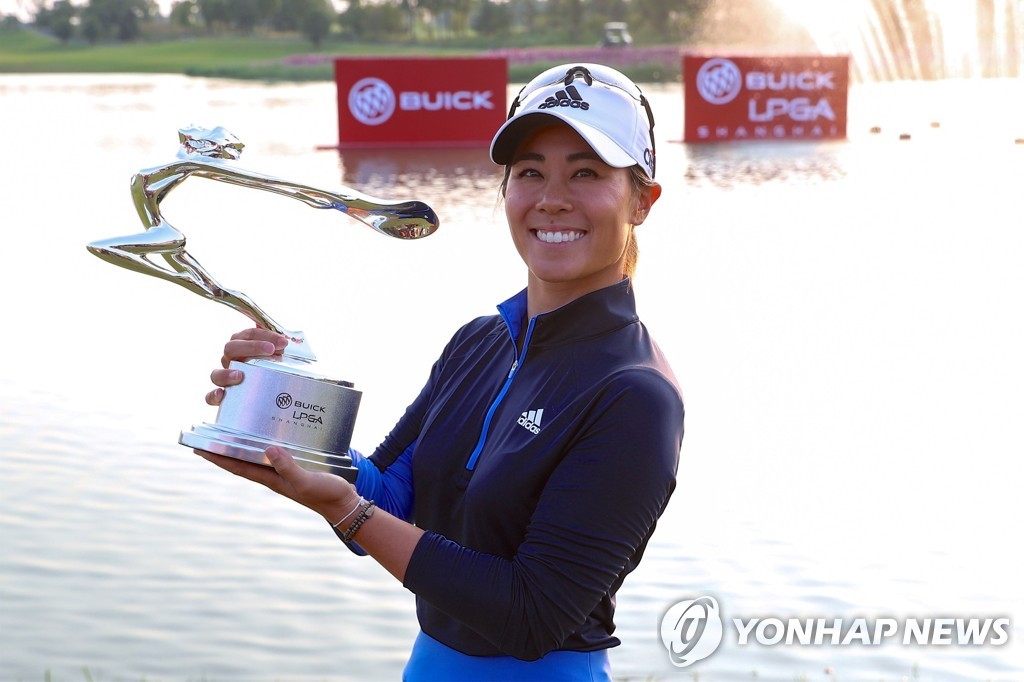 "Coming back here, for me, is a little different," said Kang, who won the most recent LPGA event, Buick LPGA Shanghai, last weekend. "I am really excited to play and at the same time, I am conflicted, just because there are a lot of things that are different for me now than what I am used to, whether it's people around me or things that I am used to or have been able to visit in this town. But I am excited to be back. I don't get to come back here very often."

Kang now has three LPGA titles. Hur has four, including two this year after going nearly five years between her wins No. 2 and No. 3.

Choi, 20, could join those two on the U.S. circuit next year with a win this week. Any non-LPGA member who wins the BMW Ladies Championship will be eligible for the full-time LPGA card for 2020. In 2017, Ko Jin-young, then a KLPGA star like Choi, won the LPGA KEB Hana Bank Championship in South Korea and moved to the U.S. tour full time starting in 2018. She has since risen to No. 1 in the world rankings.

Choi said she won't start thinking about moving to the LPGA Tour until that moment comes.

"Going to the U.S. has always been in the back of my mind, but I don't know when the right timing would be," Choi said. "If I win this week, then I'll think about it. I have to do well here first." 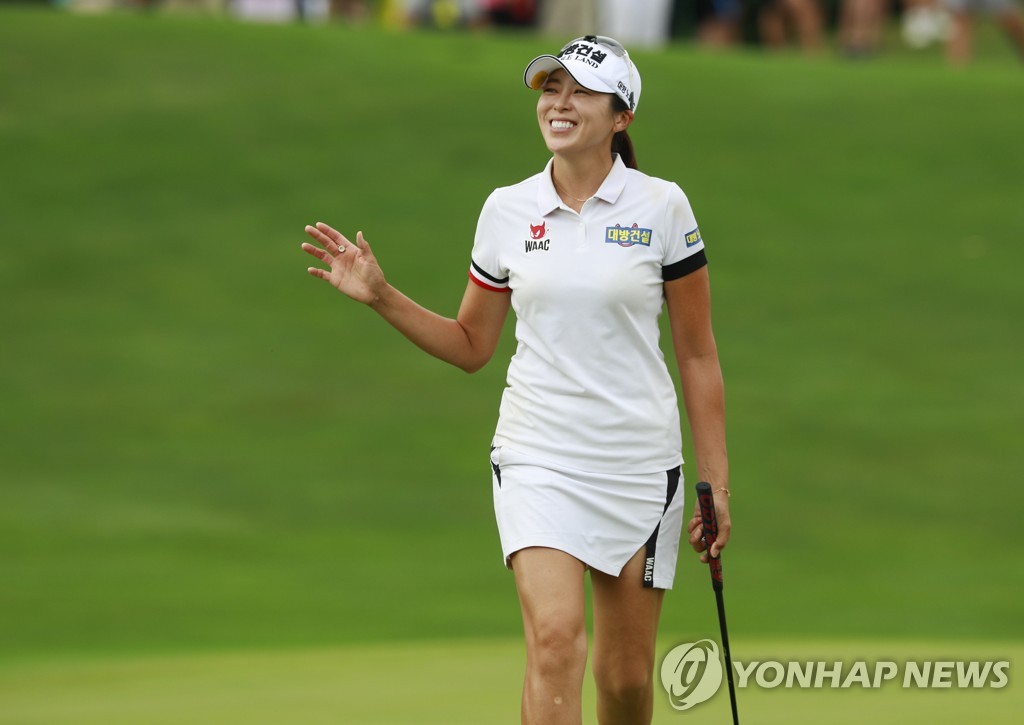 Homecomings of different sorts for golfers at LPGA tournament in S. Korea

Homecomings of different sorts for golfers at LPGA tournament in S. Korea