BUSAN, Oct. 22 (Yonhap) -- As one of the LPGA Tour's top ball-strikers, Canadian star Brooke Henderson is licking her chops ahead of this week's tournament in South Korea.

Henderson, who has won twice this season and is ranked among the leaders in money and scoring average, got to play the back nine of the LPGA International Busan, the venue for the inaugural BMW Ladies Championship starting Thursday in Busan, 450 kilometers southeast of Seoul. 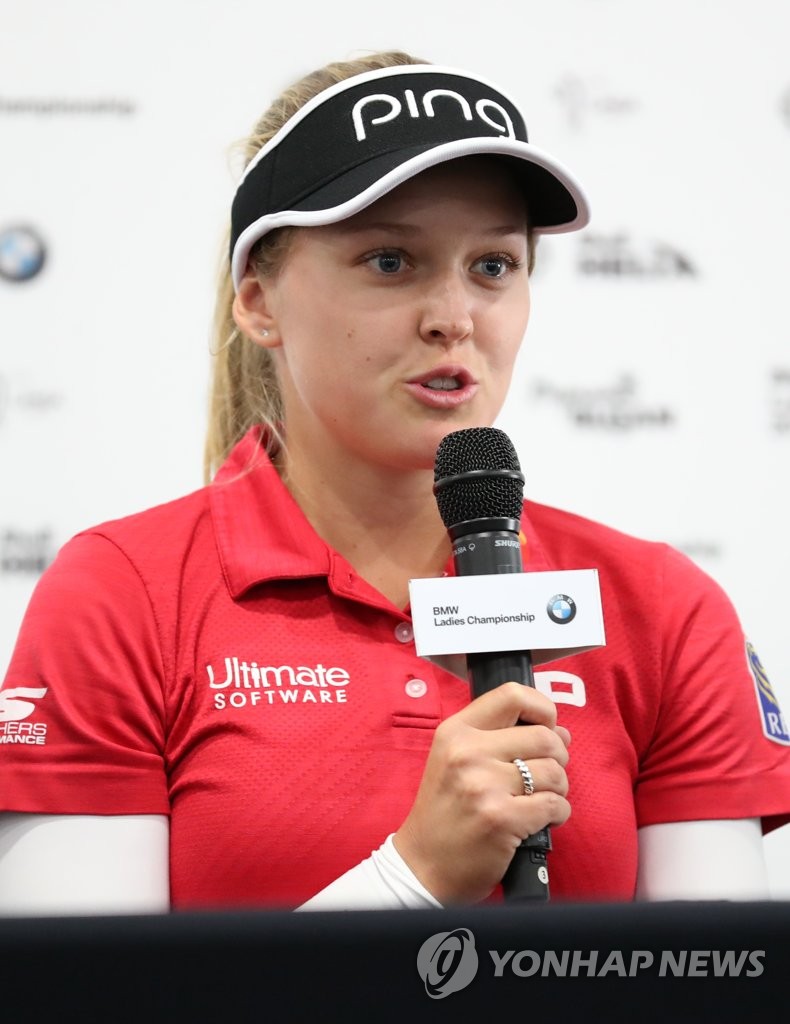 "The most important thing is probably ball-striking, hitting it in the correct spots on the fairways, giving yourself a good angle into the greens and hitting it into the right spots on greens because they're pretty large and slopey," Henderson said at the pre-tournament press conference. "I think ball-striking will be key. It's usually a strength of my game, so hopefully that will work out this week."

Henderson hasn't won since June, though she does have four top-10s in 11 tournaments since the victory at Meijer LPGA Classic for Simply Give.

"I've been really fortunate to have a really strong year, with two wins earlier in the season, but unfortunately, I haven't been able to break through the last couple months," Henderson said. "But I feel like I've put myself in contention a few times. The main focus for me over here on the Asian Swing is scoring average. I'll be trying to shoot
low scores, and hopefully something good can happen on Saturday and Sunday." 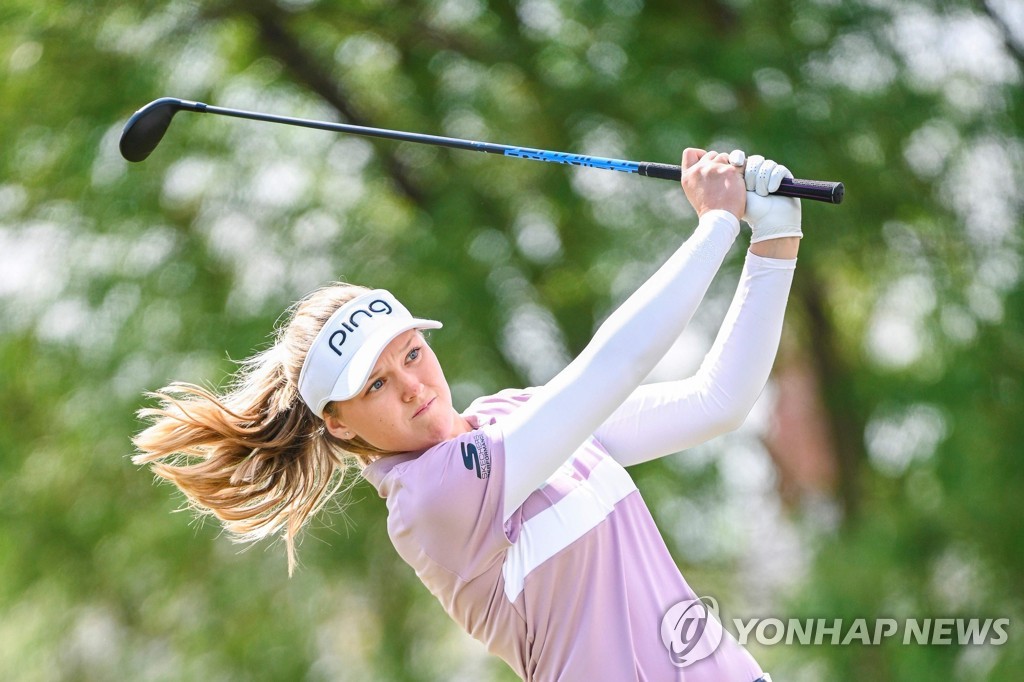