SEOUL, Oct. 23 (Yonhap) -- A Seoul court is set to review an arrest warrant for the wife of former Justice Minister Cho Kuk on Wednesday over charges related to her daughter's college admission and an investment in a private equity fund (PEF).

The Seoul Central District Court will hold a hearing at 10:30 a.m. to decide whether to issue the warrant against Chung Kyung-sim, a Dongyang University professor.

For roughly two months, the prosecution has been looking into Cho's family over allegations regarding the forgery of a college presidential citation, a dubious financial investment and academic favors.

The prosecution's probe into Cho's family is expected to be affected by whether Chung will be taken into custody.

If the warrant is issued, the prosecution's investigation will gain traction, with the possibility of it calling in Cho. But if rejected, the agency will face public criticism that the probe is excessive.

A court decision is expected to come out late Wednesday night or early Thursday.

The arrest warrant for Chung was sought over 11 charges that include obstruction of business, embezzlement and involvement in destruction of evidence.

The 57-year-old Chung is alleged to have been involved in fabricating a college presidential citation related to voluntary service activity by her daughter at Dongyang University in Yeongju, 230 kilometers southeast of Seoul.

As for the investment in the PEF, she faces allegations of embezzlement and violating the capital market law.

Chung and her two children invested more than 1 billion won (US$851,281) into the PEF, which was actually owned by a relative of Cho, after Cho was named a senior presidential secretary for civil affairs in May 2017.

Whether Chung's health could affect the court's decision will be one of the focal points for Wednesday's hearing. Citing MRI test results, her legal representatives said she has recently been diagnosed with a brain tumor and cerebral infarction.

The latest developments came a week after Cho abruptly resigned amid controversy about whether he was suitable for the Cabinet post. 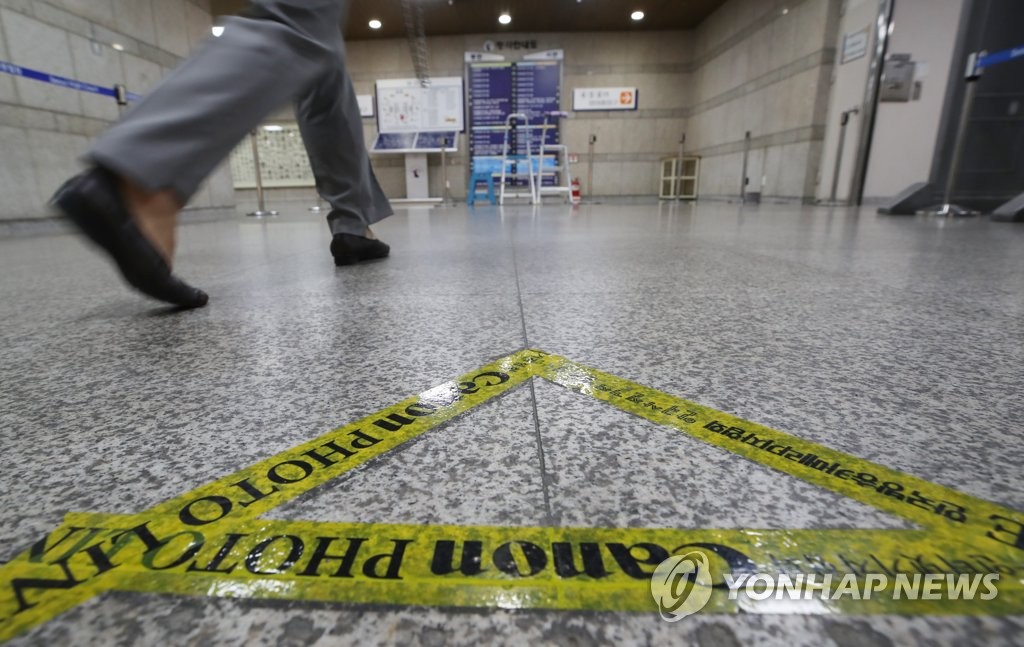