SEOUL, Oct. 23 (Yonhap) -- South Korea expects the impact from Britain's departure from the European Union (EU), or Brexit, to be limited as a bilateral free trade agreement with London, once in effect, will cushion the potential repercussions, a ministry official said Wednesday.

"We're preparing to ratify the Korea-Britain FTA as swiftly as possible, taking into account a no-deal Brexit scenario, although that is an unlikely prospect," a ministry official told reporters. "We're making every effort so that there will be no confusion over Brexit."

On Tuesday (U.K. time), British lawmakers rejected their government's timeline to fast-track the process for the proposed divorce with the EU within the Oct. 31 deadline.

It is up to the EU to decide whether it will allow for London to delay Brexit and set a fresh deadline for the postponement.

In late August, South Korea and Britain signed a bilateral free trade agreement (FTA) to help maintain the continuity of their trade and economic ties after Brexit.

There have been concerns that South Korean exporters may no longer enjoy the benefits of the existing South Korea-EU FTA when Britain leaves the union without agreeing on post-Brexit conditions.

The FTA deal with Britain was unanimously approved by the foreign and unification affairs committee at the National Assembly and is subject to passage at the plenary session this month. 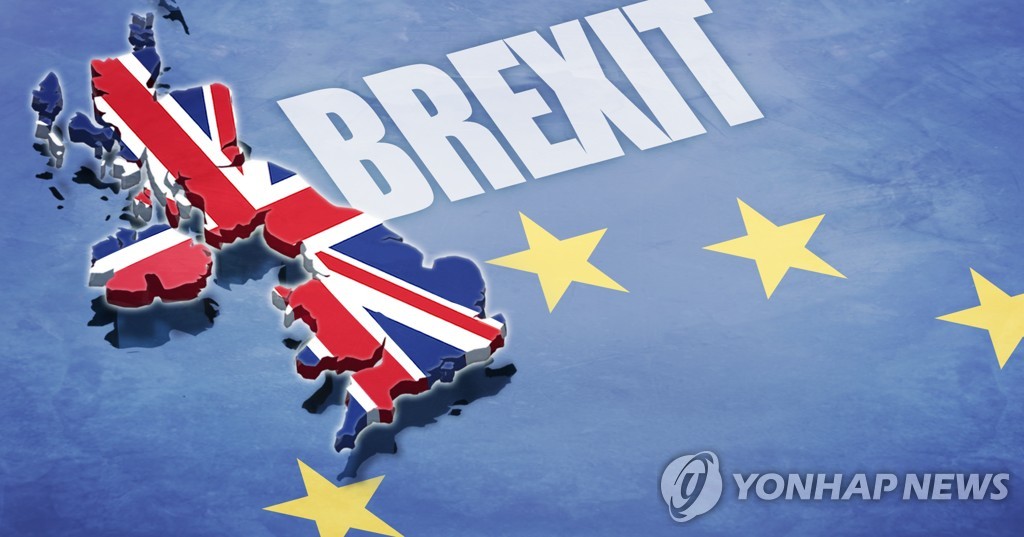