But the main opposition Liberty Korea Party (LKP) denounced the liberal government's engagement policy with North Korea and called for scrapping it.

The North's leader criticized his late father's policy of depending on the South for the development of the Mount Kumgang resort, ordering the removal of "all the unpleasant-looking facilities" built by the South.

South Korea suspended a joint tour program on the mountain in 2008 after a North Korean soldier killed a South Korean tourist there. Despite Pyongyang's call, the resumption of the tour project faces setbacks amid international sanctions.

"Given that the Mt. Kumgang tour project was a symbol of the two Koreas' reconciliation and peace, the North's decision is regrettable," said Rep. Lee Jae-jung, spokesperson of the ruling party.

"The two Koreas should start dialogue to promote mutual exchanges and cooperation, based on cool-headed judgment and reviews," she added.

The conservative LKP denounced the Moon Jae-in government for sticking to its policy of extending an olive branch toward North Korea.

"The government is still setting its sights on the resumption of the Mount Kumgang tour program," LKP floor leader Na Kyung-won said.

"President Moon should not talk about peace only in words but should focus on promoting security and the alliance (with the United States) that can ensure peace," she noted.

The minor opposition Bareunmirae Party voiced concerns that Moon is concentrating on his "peace economy" initiative to seek inter-Korean cooperation despite Pyongyang's indifference.

The minor liberal Party for Democracy and Peace called North Korea's decision a "rash" move. The progressive Justice Party said the move will only deepen the international isolation of North Korea. 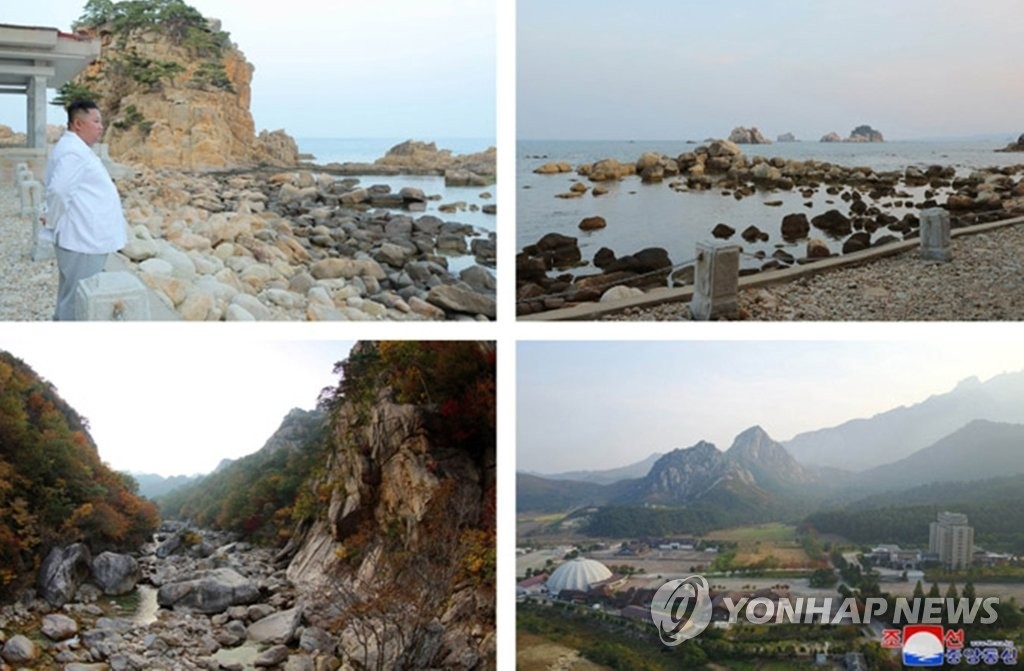