SEOUL, Oct. 23 (Yonhap) -- South Korea and the United States were set to hold a fresh round of negotiations in Hawaii on Wednesday on the sharing of the cost for the upkeep of American troops on the peninsula, Seoul's foreign ministry said.

Ahead of the two-day talks over how much South Korea should pay next year and beyond for the stationing of the 28,500-strong U.S. Forces Korea (USFK), Seoul has stressed a "reasonable and equitable" share amid Washington's call for a hefty rise in its financial contributions.

South Korea's top negotiator, Jeong Eun-bo, and his U.S. counterpart, James DeHart, will meet face to face for the first time. The first session of the negotiations was attended by Jeong's predecessor, Chang Won-sam, as Jeong had not been officially appointed then.

The allies have been under pressure to reach a deal for the 11th Special Measures Agreement (SMA), as this year's 10th SMA, struck in February and valid only for one year, is set to expire on Dec. 31.

He also stressed that he would carry out the negotiations in a way that "contributes to the strengthening of the alliance and the allies' combined defense posture." 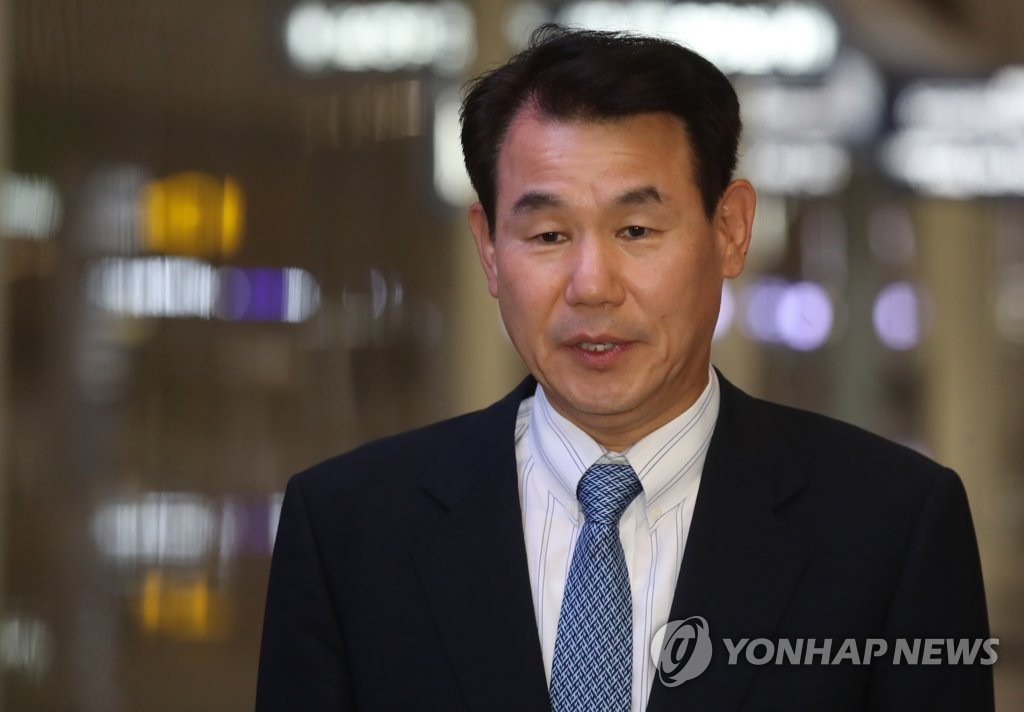 During a media availability in Saudi Arabia, U.S. Secretary of Defense Mark Esper mentioned the "importance of burden-sharing" by U.S. allies and partners, while pointing out that burden-sharing takes "many forms."

"The fact that the Saudis are going to underwrite that is something that we expect of all of our partners and allies, whether it's Asia or Europe, is to help share the cost, share the burden of either housing, hosting our troops on their land or supporting them in deployments, whatever the case may be," he told reporters.

In this week's talks, Seoul and Washington may face off over a series of contentious issues, including the amount of Seoul's payments, the duration of the new SMA and other specific items that will be covered by the cost-sharing arrangement.

S. Korea, U.S. to hold new round of defense cost-sharing talks in Honolulu

S. Korea, U.S. to hold new round of defense cost-sharing talks in Honolulu