SEOUL, Oct. 23 (Yonhap) -- Samsung Electronics Co. said Wednesday it has released a software patch to fix a bug in the ultrasound-based fingerprint scanner on Galaxy S10 and Note 10 smartphones.

Samsung has faced a backlash after some users discovered that anyone's fingerprint could unlock S10 and Note 10 series devices covered with a silicone-based screen, raising security issues over the latest smartphones.

"We apologize for causing inconvenience to customers with the fingerprint recognition issues," Samsung said in a notification to customers. "We are proceeding with software patch upgrades to fix the problems among users of (Galaxy S10 and Note 10 series devices)." 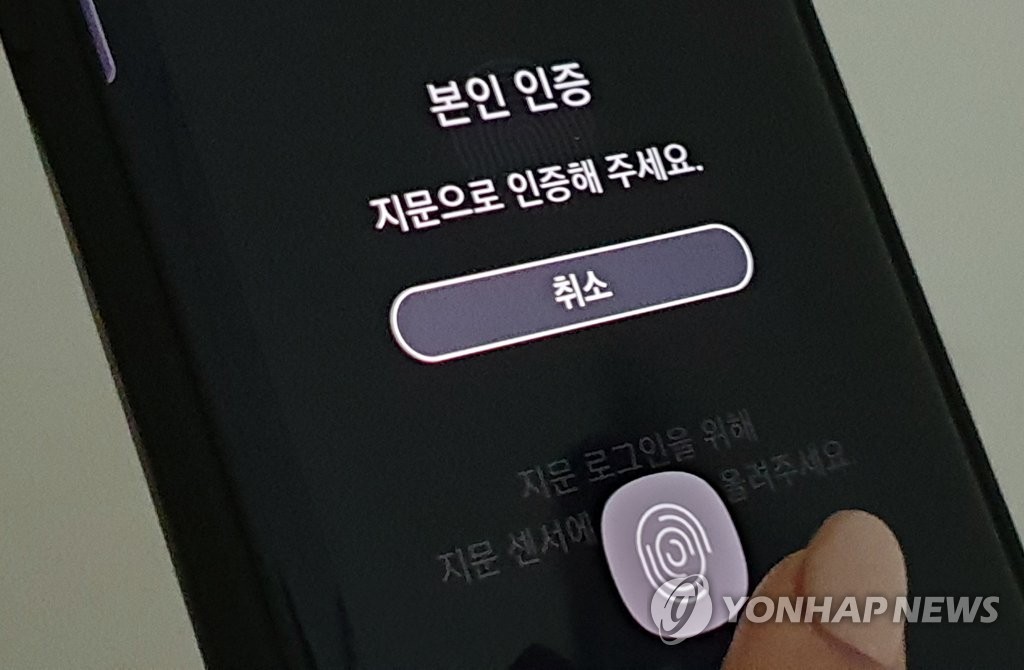 The South Korean phone maker advised S10 and Note 10 users who use silicon covers to remove the protective case, delete all previous fingerprints and register new ones.

Users should make sure when scanning their fingerprint to fully scan all portions of it, including the center and corners, to raise accuracy of the system's recognition rate, the firm said.

Samsung is not alone in dealing with an issue in its biometrics authentication system. U.S. tech giant Google has also been faced with security issues after the Pixel 4's new Face Unlock feature was discovered to work even when an owner's eyes are closed.