SEOUL, Oct. 23 (Yonhap) -- Since its debut in 2014, boy band WINNER has thrived with its characteristically playful, funky music style under the patronage of K-pop mogul Yang Hyun-suk.

On Wednesday, the four-piece group released a new album, "Cross," without Yang's guidance for the first time. Yang resigned as chief producer of YG Entertainment in June amid a series of scandals that engulfed him and YG artists.

"As we lost the channels of getting help and feedback (from Yang) we had to often rely on ourselves for decisions. ... Especially, this album was something that we had to do entirely on our own," Kang Seung-yoon, the YG-affiliated band's leader and main producer, said in a press conference to unveil the six-track album, which is heavy with hip-hop and autumnal vibes.

"But I think it was somehow positive ... because we could focus on the way we wanted to do it and the message we wanted to carry," he said, adding that the new album marks a major change of style in WINNER's music, fashion and concept.

Kang composed the main track, "Soso," while he and two other WINNER members -- Seunghoon and Mino -- jointly wrote the lyrics.

The song is a crossover between dance and hip-hop that expresses the sentimental inner ups and downs of a seemingly nonchalant man after a breakup. 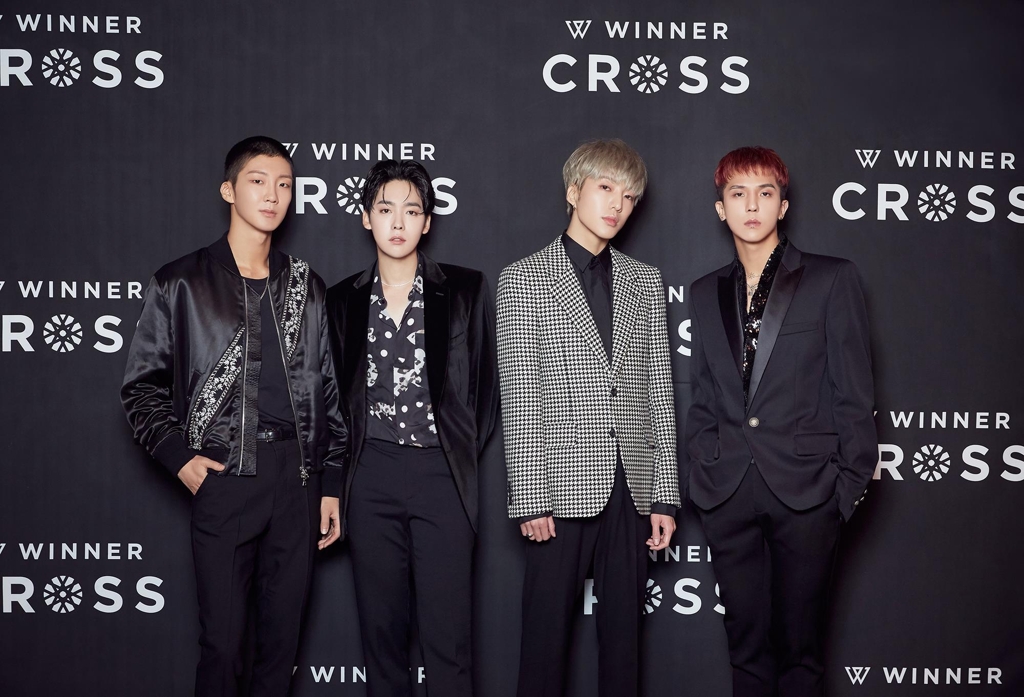 "With a wish to put up for show even the tiniest details of myself, I tried to carry my sincerity in the new album ... ahead of a hiatus," Seunghoon said, referring to his upcoming enlistment.

He and another member, Jinwoo, are on course to join the military to fulfill their national defense duty. Their absence might put the career of WINNER as a four-member boy band on temporary hold. The other two members are also required to serve a term in the military.

"I want WINNER to be able to continue to put up good music and accumulate good memories with fans even after (the members) return from the military," Seunghoon said. 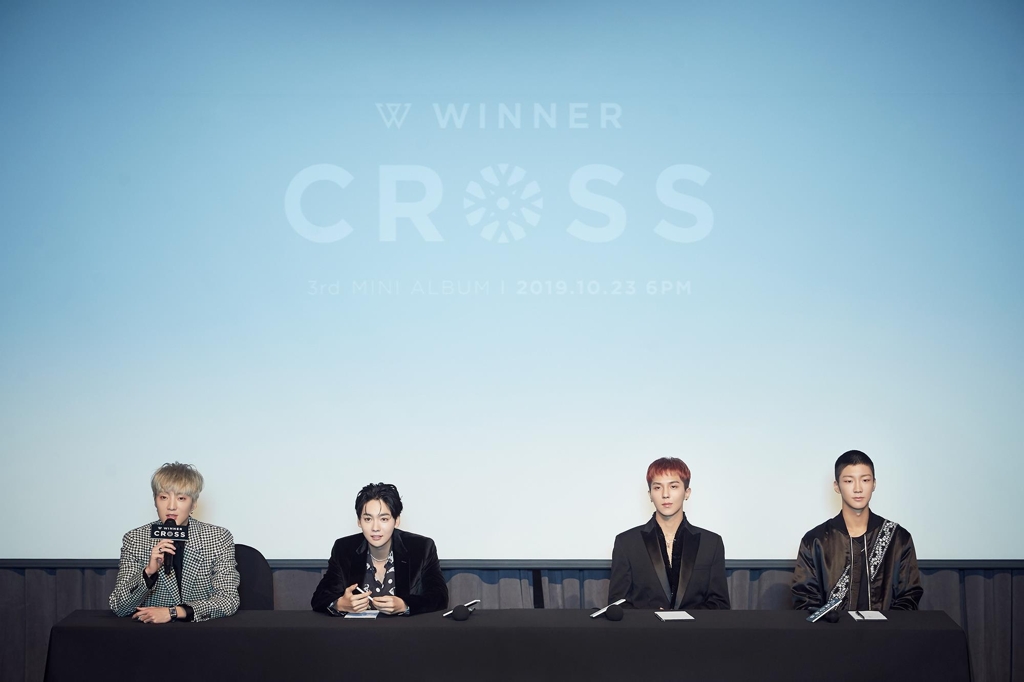