Net profit for the three months that ended Sept. 30 rose to 460.5 billion won (US$393 million) from 306 billion won a year ago, also helped by a strike-free wage deal for the year, the company said in a statement.

"Robust sales of the Palisade SUV in the United States buoyed the quarterly earnings, but one-off costs worth over 600 billion won involving a U.S. engine lawsuit settlement limited the net result," Hyundai Motor Executive Vice President Choi Byung-chul said on a conference call with analysts after the release of the quarterly results.

Hyundai Motor recently reached a settlement with car owners regarding the suit over its Theta II gasoline direct injection (GDi) engine for problems such as engine stall and non-collision fires in the United States.

The won's weakness against the dollar continued to give a boost to Hyundai Motor's profits.

The won fell to an average of 1,193.24 against the greenback in the third quarter, from 1,121.59 a year ago, according to the Bank of Korea. A weak won makes South Korean exports more price competitive overseas and lifts the value of repatriated profits.

Looking ahead, Hyundai Motor will focus on boosting sales of the Palisade SUV, the upgraded Grandeur sedan and the GV80, the first SUV model under its independent Genesis brand, in the fourth quarter to achieve an operating profit ratio of 4 percent for the year, Choi said.

Hyundai sold a total of 3.23 million vehicles in the first nine months, achieving 70 percent of its annual sales target of 4.68 million units this year. 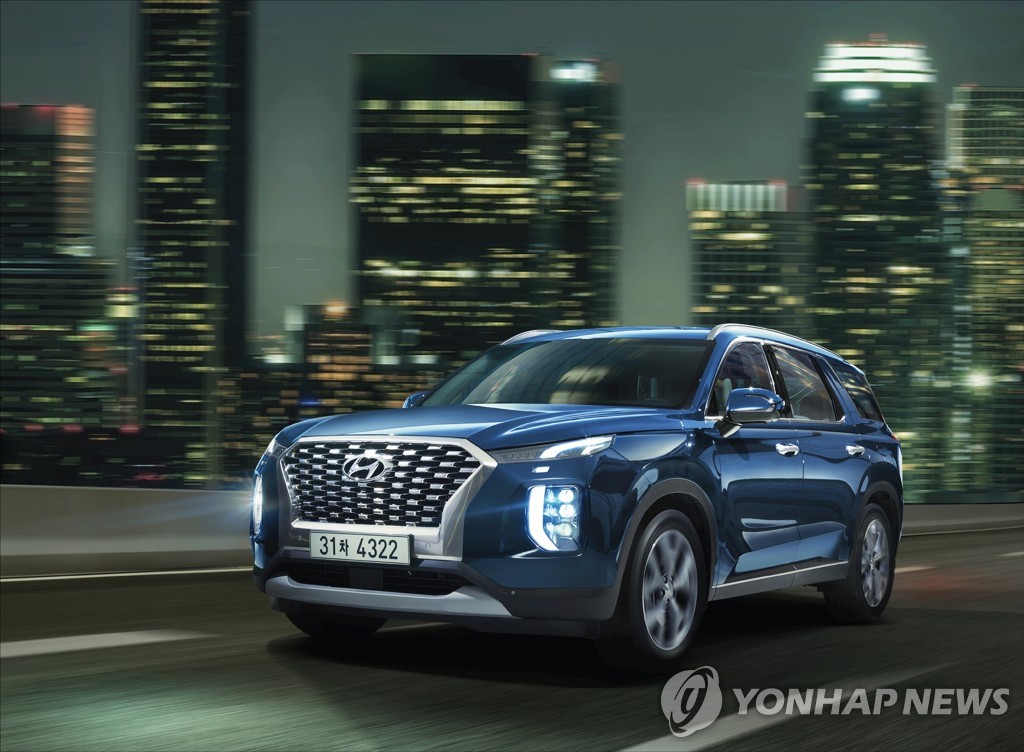