ULLEUNG ISLAND, South Korea, Oct. 25 (Yonhap) -- South Korea's easternmost islets of Dokdo, located 220 kilometers east of the Korean Peninsula, constitute one of the few areas left in the country which has been barely disturbed by people.

There are about 40 people residing on Dokdo, most being police stationed at the islets' watch post. Around 200,000 people visit Dokdo every year, but reaching the rocky islets is often challenging due to strong tides, making access possible only under clear weather conditions.

Nevertheless, Koreans have lauded the rich environment of Dokdo, an integral part of the country historically. The earliest record goes back to 512, when Ulleung and Dokdo were subjugated by the Silla Dynasty (57 B.C.- A.D. 935).

Dokdo, around 90 kilometers from Ulleung, the nearest populated island, may be overlooked by many as its combined size is 190,000 square meters. The islets are significant, however, as they are home to hundreds of rare plants and animals, and they bear the nickname "hometown of birds" in South Korea. 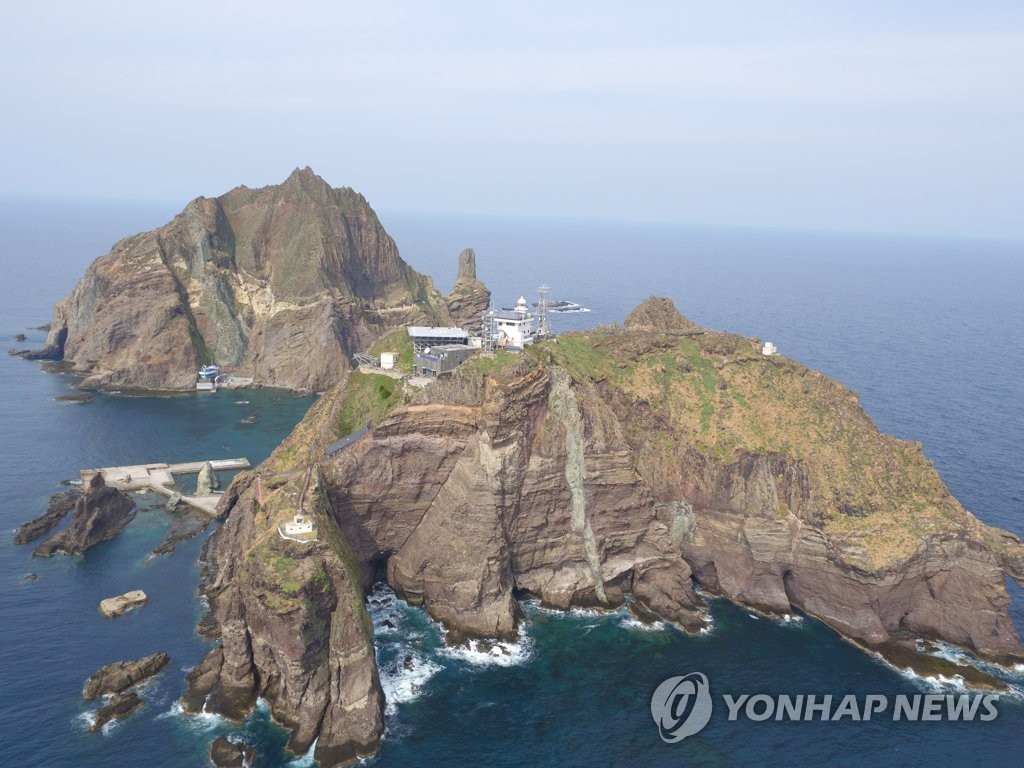 Scientists have discovered tens of different plants on Dokdo, along with various species of migrant birds. The biodiversity gets even richer underwater, with nearly 400 species of marine life being observed so far.

"Dokdo is like an oasis in a desert. It stands in the center of the East Sea, providing a home for various organisms," said Min Won-gi, a researcher of marine biology at the Korea Institute of Ocean Science and Technology (KIOST).

Although its isolated nature has helped Dokdo to sustain this rich environment for hundreds of years, researchers have recently been on high alert as the islets may become the latest victims of global warming.

"Recently, the number of days in which the surface water temperature escalates beyond 20 degrees has increased," said Lim Jang-geun, another researcher at the Ulleung-based KIOST lab.

Experts say South Korea needs to keep close track of the changes in Dokdo's marine environment in order to maintain its biodiversity.

"For example, we are discovering tropical fish in waters near Ulleung and Dokdo, along with an unusual increase in the number of sea urchins," Lim added. "We need to keep a watchful eye on how this will affect the entire ecosystem."

Sea urchins are considered major threats as they consume marine plants, leading to the desertification underwater.

"Marine plants and creatures are very sensitive to changes in the water temperature. However, sea urchins, which quickly adapt to such changes, are reproducing quickly near Dokdo," added Kim Seong-su, a researcher at the Korea Marine Environment Management Corporation.

Over the past few years, the Ministry of Oceans and Fisheries and related organizations have been making efforts to curb the number of sea urchins near Dokdo, eliminating a whopping 7.3 tons of them in 2018.

"We are currently trying to find out why the number of sea urchins has increased. It could be caused by global warming or because they have no predators," Min added.

"Although we need to make more efforts, we can already observe that sea plants have returned to their habitat in some areas," said Kim, who has visited Dokdo more than 50 times.

The ministry also released 10,000 striped beakfish, major predators of sea urchins, last year. The same number of fish will be released by the end of this year as well.

To speed up the conservation efforts, KIOST says it plans to purchase a research vessel to monitor the biodiversity of Dokdo in 2020.

The new 20-ton ship, equipped with state-of-the-art facilities, will also provide experts with a safer research environment, as previously they had to rent fishing boats.

"Through the new vessel, we can carry out stable research on Ulleung and Dokdo without delays," Lim said. "It will help us to more deeply study the changes in the marine ecosystem of Ulleung and Dokdo."

Through these conservation efforts, marine experts say their dream is eventually to revive a now-extinct species of sea lion on Dokdo.

While there used to be 20,000 "Zalophus japonicus" living on Dokdo and nearby Ulleung, the number sharply decreased throughout Japan's occupation of Korea from 1910-1945.

The last surviving sea lions there were found in 1976, with no further reports having been made since, data shows. They were confirmed to have gone extinct by the International Union for Conservation of Nature in 1996.

In a possible breakthrough, KIOST successfully recovered the DNA of a sea lion earlier this year from pieces of bones found on Dokdo in 2014. It was the first time South Korea had secured genetic information from one of the sea mammals.

"With the current level of technology, it is unlikely that we will be able to revive the sea lions on Dokdo. However, we are still making efforts to preserve DNA information of the sea lions," Min said.

"We can at least continue efforts to keep people informed that sea lions once roamed Dokdo. Such moves will eventually help South Korea to revive the sea lions here someday," another ministry official said.

Experts have claimed that among other things, the most important thing in conserving the biodiversity of Dokdo is South Koreans' consistent attention and support.

"Recently, more South Koreans are taking an interest in Dokdo, especially amid the rising tension with Japan," Kim said. "I want to say that Dokdo is not just about the territory but also about the rich environment underwater."

While Japan has repeatedly made territorial claims to Dokdo, South Korea has maintained effective control of the islets.

The tension between the two countries recently intensified over the top South Korean court's 2018 rulings over Japan's forced labor during the colonial rule period, which ordered Japanese firms to compensate the victims. 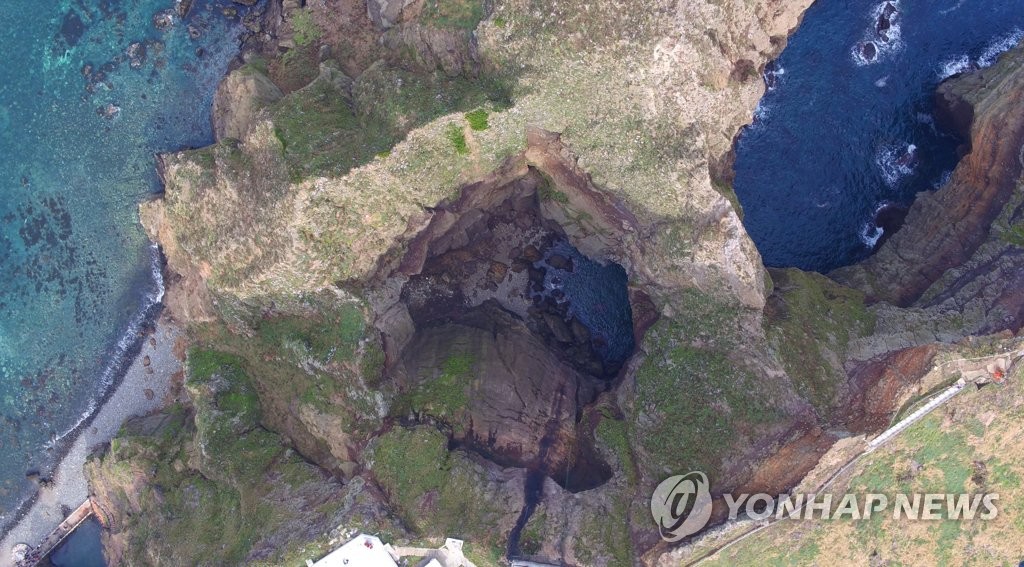