The Telluride, produced in Kia's U.S. plant, was launched in the U.S. last year and is sold only in North American markets. 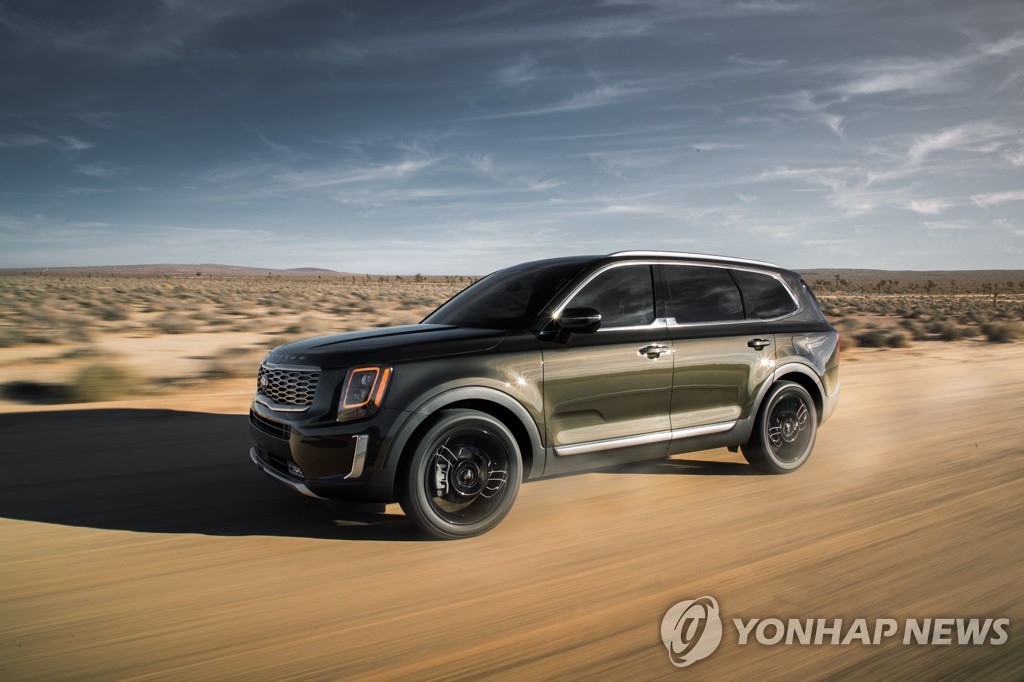