SEOUL, Oct. 26 (Yonhap) -- The professions of lawyer and classical singer seem to have nothing in common. But for Sonn Hye-soo, one of the most well-known vocalists in South Korea, his first dream of practicing law gave him a different kind of motivation for his classical career.

"I wanted to become a lawyer when I was a child but gave it up after failing to go to a prominent high school," Sonn said in an interview with Yonhap News Agency last week. "And I didn't know what to do in the future." 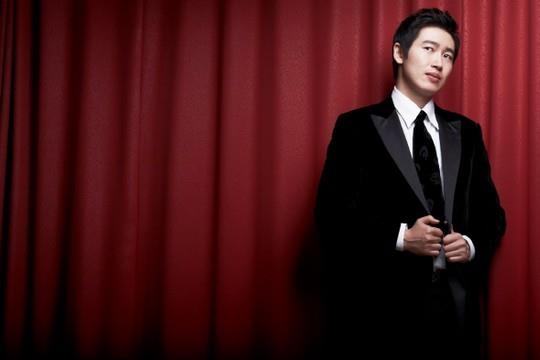 In his early childhood, Sonn enjoyed reading books in various fields: both for his dream and partly for the pocket money his father, a former judge at the Seoul High Court, gave him in return for book reports.

One of the many thick books he read in his childhood told him to get a job doing what he enjoys.

"While I was reading a book one day, I saw the phrase a labor of love helps me live without labor," he said. "At that moment, I thought of my favorite things that I always loved to do."

It was singing, Sonn said. The versatile boy was good at everything -- studying, drawing and singing, but singing was the only thing that he did not get tired of.

"I was good at drawing at that time, but I got weary when I indulged in it," he said. "But singing was different. Even though I sang all day, I was fine."

The go-getting artist had what it took to become a talented singer, and he went on the mainstream path without any problems.

He entered Seoul National University and then went to the Berlin University of Arts, the largest art school in Europe. He clinched a number of first prizes from prestigious European competitions, including the International Mozart Competition Salzburg in 2002 and the International Maria Callas Grand Prix in 2003.

"I had a very low tone, far lower than my classmates even before my voice broke," said the singer, a man of sturdy build. "For a bass singer, his body itself is an instrument. A long, big physique and larynx generate a deep, low voice." 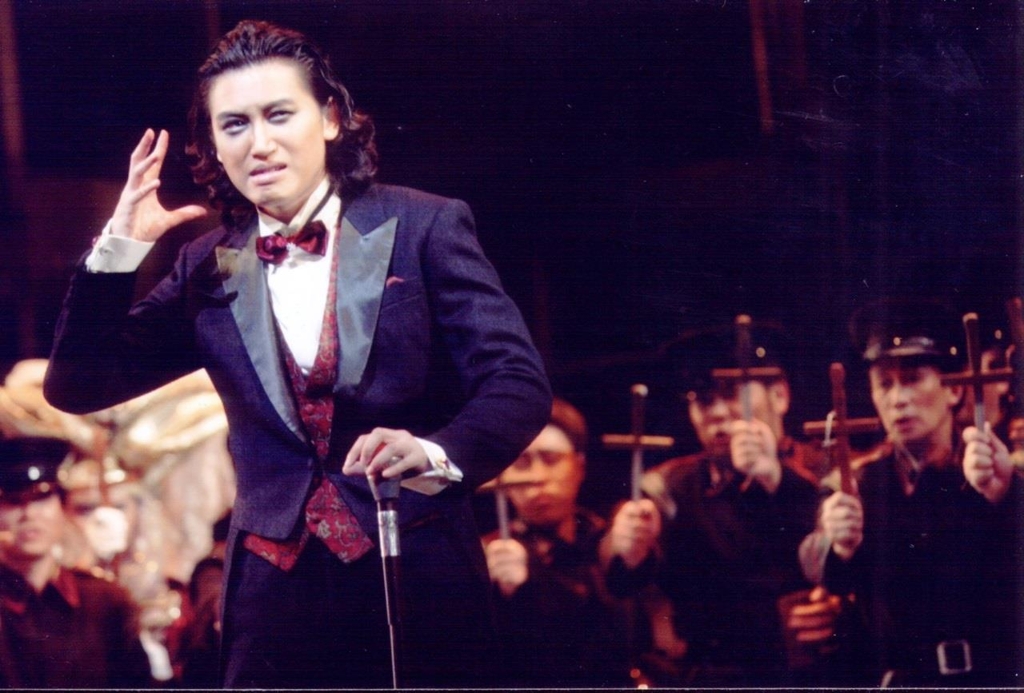 He said he is proud of his voice and does not regret having the lowest vocal part although many people think bass singers are outshone by tenors on the stage, who usually take lead roles in operas and concerts.

"Bass singers have broader-than-expected options in opera repertoires," he said. "Thanks to their heavy voice, they take the roles of authoritative and honorable characters like fathers, kings, gods and devils."

He sang many major roles for bass and baritone, sometimes, in famous operas, including Figaro in "The Marriage of Figaro," Sarastro in "The Magic Flute" and Mephistopeles in "Faust."

He will perform "Don Giovanni" at the Sejong Center for the Performing Arts beginning Wednesday next week and have a solo recital on Nov. 2 at the same venue.

But he noted it was not his resonating voice that gave him such big opportunities to perform with famed opera houses and kept him alive and kicking on the European classical scene for about 16 years.

"In Europe, as an opera singer, you have to be good at acting and understand the culture and everything, especially, language," he said. "Opera is an art of all sorts of culture. There are many things to know and study."

He said language is the most important thing for classical singers, while an understanding of literature, costumes, music and even habitual gestures also matters. During his 16-year stay in Germany, he worked hard to get a complete picture of European lifestyles and habits by closely watching people and studying their way of life.

"There have been many Korean singers in Europe who won renowned classical music competitions," he said. "But only a few have survived on the European scene."

But he knew he still loved singing and music, and triumphed against all odds. His integrity and love for music encouraged him to keep working and overcome such obstacles, and he made his presence felt in Europe, home to classical music and art.

"As a musician, I was comforted by music. If I had a different job, I wouldn't have survived," he said. "When I perform, I can forget everything else: my level, position, language. I feel free and easy."

(Yonhap Interview) Bass singer Sonn Hye-soo: When I perform, I can forget everything else

(Yonhap Interview) Bass singer Sonn Hye-soo: When I perform, I can forget everything else