SEOUL, Oct. 26 (Yonhap) -- A movie-themed cultural festival to celebrate the 100th anniversary of Korean cinema kicked off in downtown Seoul on Saturday.

The two-day festival on the Gwanghwamun square in the city center includes a ceremony to mark the centennial and a program to give visitors a chance to experience the filming process of two Korean films -- "Train to Busan," a smash hit zombie film from 2016, and "The Himalayas," an adventure movie released in 2015.

There will be displays of movie posters from the past century, screenings of 100 short Korean films made by 100 directors and special corners where visitors can listen to popular original sound tracks of hit Korean movies.

On Sunday, a concert will be held at the same venue, with silver screen and K-pop stars including Jeon Do-yeon, Park Joong-hoon and Kim Yoon-ah attending.

The Gwanghwamun Festival is the highlight of a series of events and festivals organized by the Korean Film Council, a government agency for the promotion of Korean films, and industry figures to mark the 100th birthday of Korea's first film, "Righteous Revenge" by Kim Do-san, a century ago.

On Wednesday, an international seminar started a three-day run. A number of film experts and researchers gathered to look back on the history of Korean film and discuss ways to promote the industry in the future. 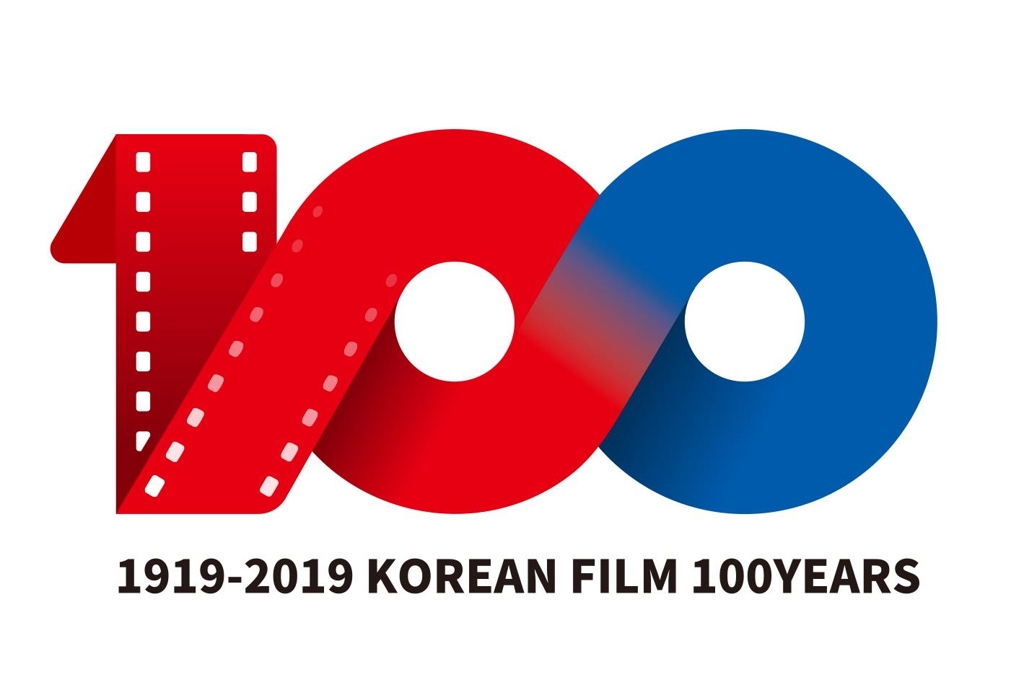