A case of AI H5 virus was confirmed in wild bird feces that were sampled Wednesday, according to the officials in Gimcheon, North Gyeongsang Province, 230 kilometers south of Seoul.

The authorities said it will take about five days to confirm whether the virus is highly pathogenic.

Officials said they have been reinforcing quarantine and inspection efforts within a 10-kilometer radius of the region where the virus sample was discovered. 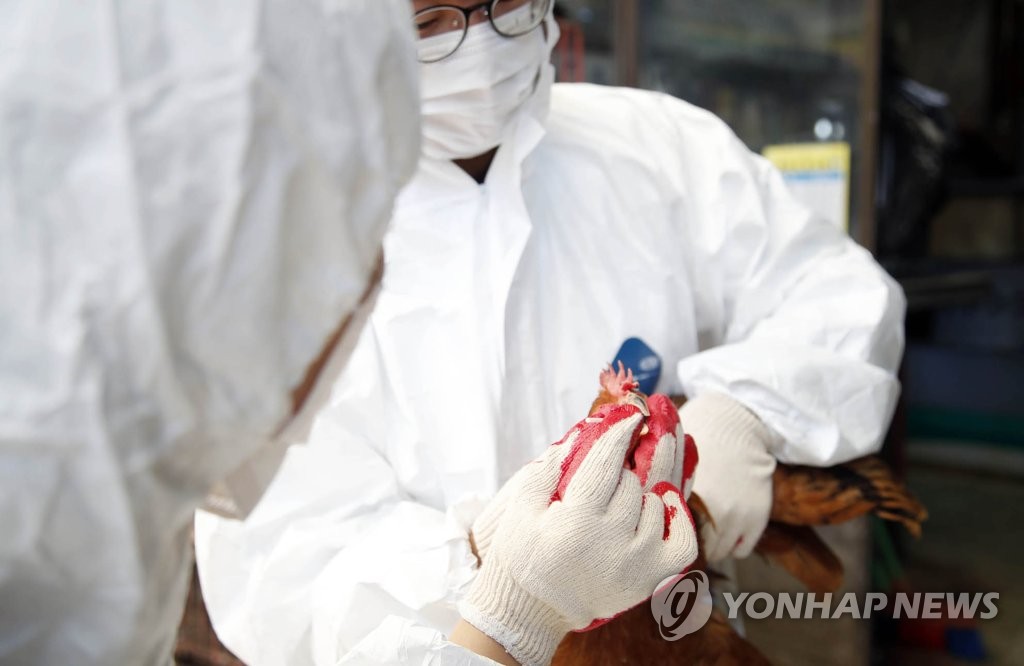