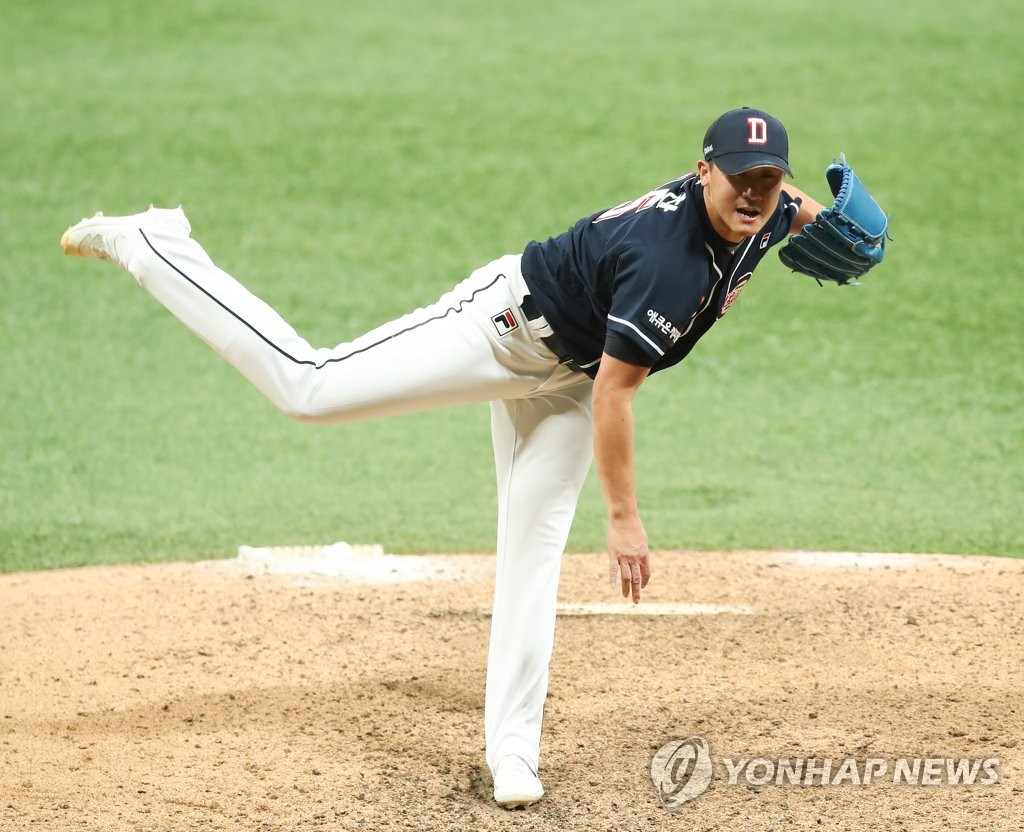 Kim will take a team of 28 players from the Korea Baseball Organization (KBO) to the Premier12 tournament, which will double as the qualifying event for the 2020 Tokyo Olympics. South Korea will host Australia, Canada and Cuba in Seoul in Group C play from Nov. 6-8.

Koo, who pitches for the NC Dinos, was diagnosed with a stress fracture in his back in early October. Kim had been searching for Koo's replacement from teams in the KBO postseason and opted for the 20-year-old Lee Seung-ho, who threw seven solid innings in two appearances in the Korean Series for the Heroes.

On the flip side, after Han struggled with his command in the same Korean Series, Kim cut him in favor of Lee Yong-chan, who went 2-0 with a save while tossing 5 1/3 shutout innings to help the Bears to the championship.

Lee made 26 starts in the regular season but served as the all-purpose reliever in the Korean Series. The 30-year-old was a full-time closer earlier in his career.

Manager Kim said he liked Lee's experience as a starter and a reliever and he'll ask the pitcher to be ready to pitch in many different situations.

South Korea will host Puerto Rico for tuneup games ahead of the Premier12 on Friday and Saturday at Gocheok Sky Dome in Seoul. 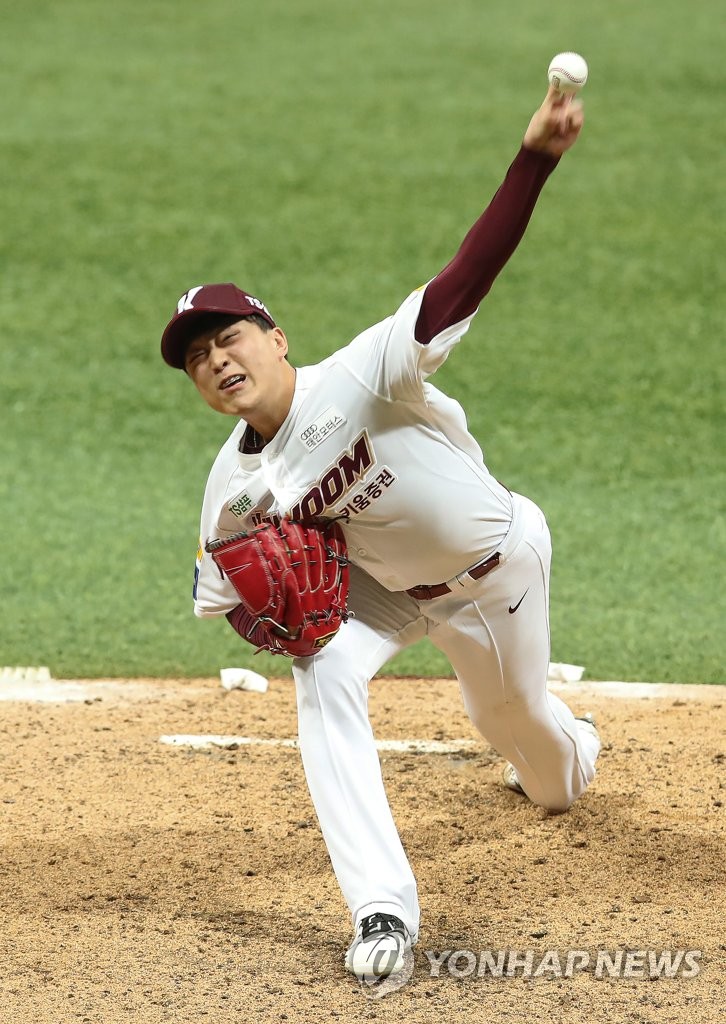 The dome will also be the venue for South Korea's Group C games against Australia, Canada and Cuba.

South Korea is world No. 3, eight spots above Puerto Rico. The two countries have never faced each other before.

There will be 12 nations divided into three groups of four at the Premier12. The top two teams from each group will advance to the Super Round, which will be played in Japan.

To qualify for the Olympics, South Korea must advance to the Super Round and also finish ahead of its Asia/Oceania rivals, Australia and Chinese Taipei.

South Korea is the last Olympic baseball champion, having won in 2008. The sport wasn't contested at the next two Olympics but will make its return in the Japanese capital next summer.