The decision to build the structures stretching from the western border city of Paju to Goseong in the east coast came after a series of ASF cases were confirmed among wild boars near the inter-Korean border.

No additional cases of ASF have been confirmed at local farms since early this month, but there have been continued cases of wild boars confirmed with the disease. ASF first appeared in the country in mid-September.

The authorities also decided to expand the areas where hunting of wild boars is allowed as part of broader measures to prevent the further spread of the disease.

How the virus traveled into South Korea remains unknown, but there has been speculation that it may have traveled from the North, which reported its own outbreak in late May.

The disease is not harmful to people, but it is fatal for pigs and there are no cures currently available. 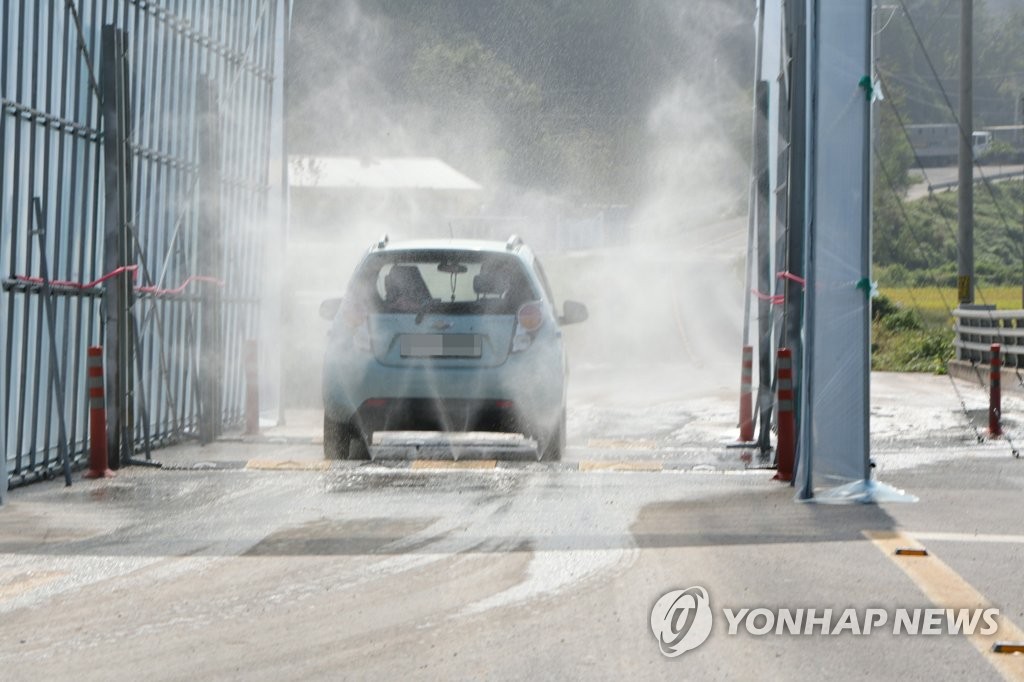 S. Korea to set up fences from east to west to prevent spread of ASF

S. Korea to set up fences from east to west to prevent spread of ASF