"NUDECOMM carried out workshops earlier this month outlining what kind of planning goes into the dismantling of research reactors, the engineering involved and actual organization needed to decommission them safety," KAERI said. It said such tie-ups can lead to the export of related technology down the road.

The two institutes are planning to deactivate a research reactor each in the 2030s and asked Seoul for advice.

South Korea -- which currently operates 24 commercial atomic reactors -- has successfully decommissioned two small research reactors operated by KAERI and has firsthand knowledge of what kind of planning and logistics is needed to carry out such an endeavor.

The two reactors that are approaching the end of their operational life cycles in Vietnam and Thailand are of the so-called TRIGA type that was also used in South Korea.

TRIGA is a U.S.-designed reactor used by scientific institutions and universities to educate engineers and carry out non-destructive testing and isotope production for medical applications.

KAERI said that besides Vietnam and Thailand, others like Indonesia, Malaysia and the Philippines have TRIGA reactors that are getting old and are in the process of being changed with new models.

In addition to the two latest cooperation arrangements, NUDECOMM is cooperating with Brazil in the planned dismantling work for that country's IRP-R1 reactor.

South Korea has been pushing to reduce its reliance on nuclear power and has placed considerable importance on the decommissioning of old reactors, viewing it as an industry with considerable growth potential. 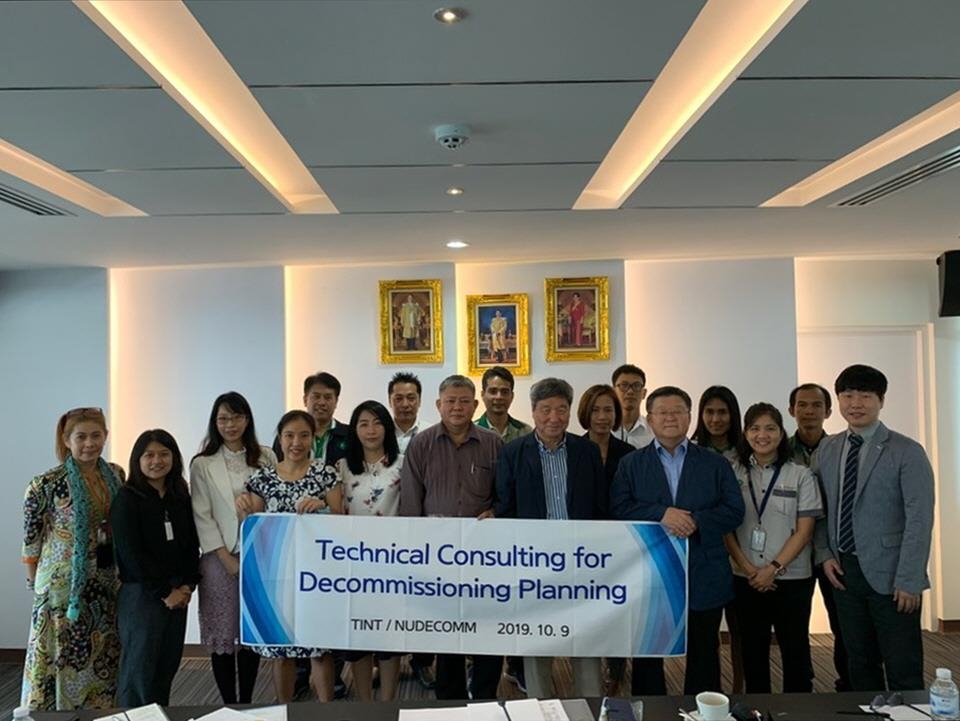