Sohn Byung-doo, vice chairman of the Financial Services Commission, said in a meeting with envoys from ASEAN earlier in the day that an upcoming summit is expected to help better connect South Korea to ASEAN.

President Moon Jae-in is set to host the special summit with his counterparts from the region in South Korea's southern port city of Busan on Nov. 25.

The summit "will serve as a special opportunity for Korea and ASEAN to deepen relations," Sohn told the meeting, according to a statement released by the FSC.

South Korea's fintech industry is expected to expand cooperation with its ASEAN counterparts in the wake of the Busan summit, Sohn said.

Bilateral trade between South Korea and ASEAN reached a record high of US$160 billion last year. Seoul seeks to boost the amount to over $200 billion by 2020. 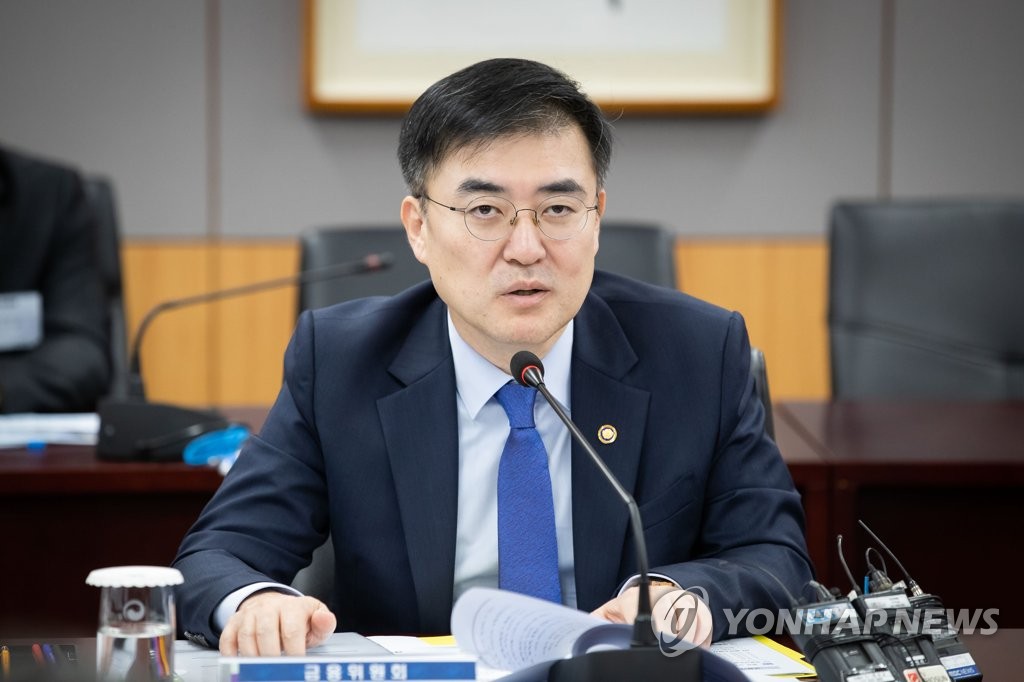