An association of taxi drivers in Seoul filed a complaint against the two businessmen in February. 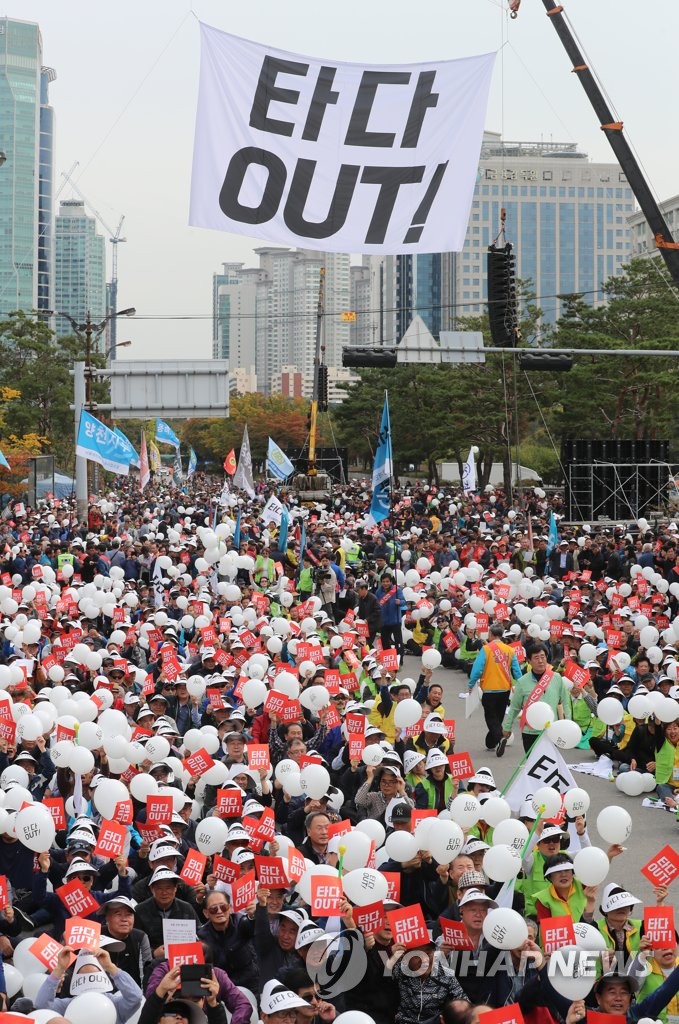 At issue will be whether Tada should be considered as a type of rental car service or an illegal taxi service operating without a license.

"Tada users think they are hailing a cab, not renting a car," an investigator at the prosecution office said. "The key of Tada's service is a paid taxi service, not a vehicle rental business that comes with a driver."

Tada said it will make clear in the trial that its service is a legal business that meets changing customer demands in the mobility industry.

"The world is changing in response to people's demand and technological advances," Tada said in a release. "We expect the court's new ruling."

Its expansion plan drew strong backlash from taxi drivers, forcing Tada to temporarily suspend the expansion plan and participate in the government-organized debate on restructuring the taxi industry.