BEIJING, Oct. 29 (Yonhap) -- China granted over US$35 million worth of aid to North Korea in the first eight months of this year, Beijing's customs data showed Tuesday, as the impoverished North struggles with chronic food shortages amid multilayered global sanctions.

Of the total, $34.6 million was spent on providing 98,305 tons of fertilizer during the January-August period, according to the data.

The tallies could further surge later this year as the two countries celebrate the 70th anniversary of the establishment of diplomatic ties.

China is North Korea's top economic benefactor, but it did not provide any grants to the North in 2017, when Pyongyang conducted a series of missile and nuclear tests.

Last year, China gave $56 million worth of aid to North Korea, with $55 million of the total spent on fertilizer, the data showed. 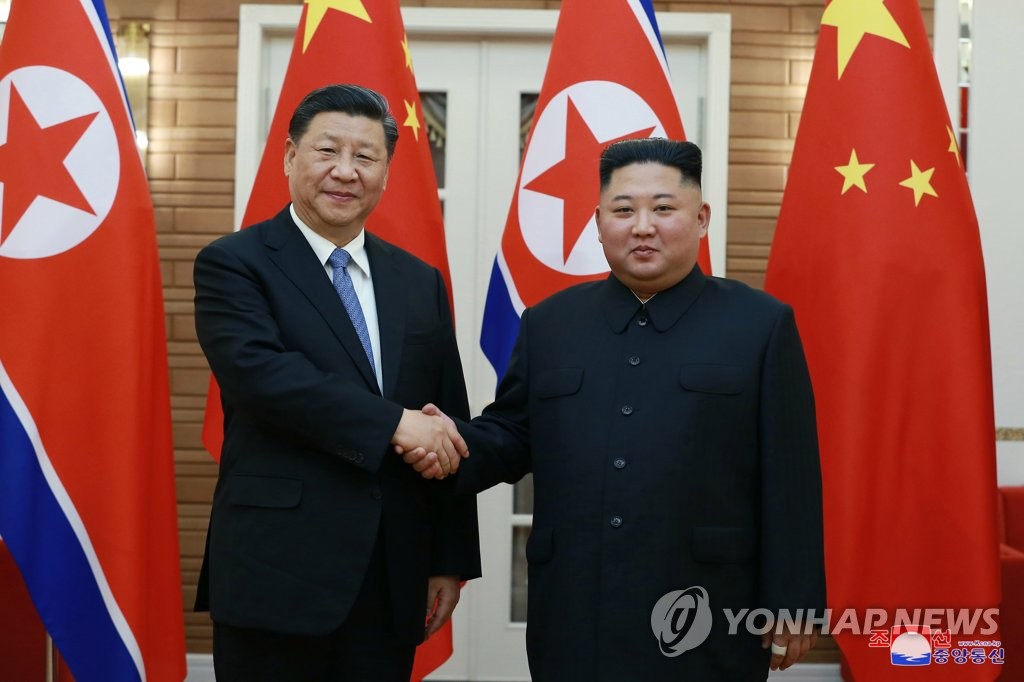 China grants US$35 mln worth of aid to N. Korea from Jan.-Aug.: data

China grants US$35 mln worth of aid to N. Korea from Jan.-Aug.: data