SEOUL, Oct. 29 (Yonhap) -- A Chinese military plane entered South Korea's air defense identification zone after sending prior notification on Tuesday, the Joint Chiefs of Staff (JCS) said, in a turnaround from China's practice of breaching the zone without notice.

The plane, believed to be Y-9 transport aircraft, sent advance notices before entering the South Korean air defense identification zone (KADIZ) twice over waters near the country's southern island of Jeju. It stayed in the zone for about 77 minutes in total, according to the officer.

"Upon detecting an unidentified flight object approaching KADIZ, our Air Force scrambled multiple jets and learned it was a Chinese one. When we then tried to communicate with the Chinese side via our military hotline, China, in response, let us know of its flight information, including its route and purposes," he noted.

Chinese warplanes have entered KADIZ more than 25 times so far this year, but it is the first time that China shared such flight information ahead of the KADIZ entry, he added.

Such a change comes at a time when the two sides have stepped up efforts to mend defense ties soured amid tensions over Seoul's decision to host an advanced U.S. missile defense system called Terminal High-Altitude Area Defense (THAAD).

Last week, Seoul and Beijing held their vice ministerial-level strategic dialogue for the first time in five years and agreed to set up more hotlines between their air forces and navies.

Currently, they have one such channel between Seoul's master control and reporting center and China's northern theater command. 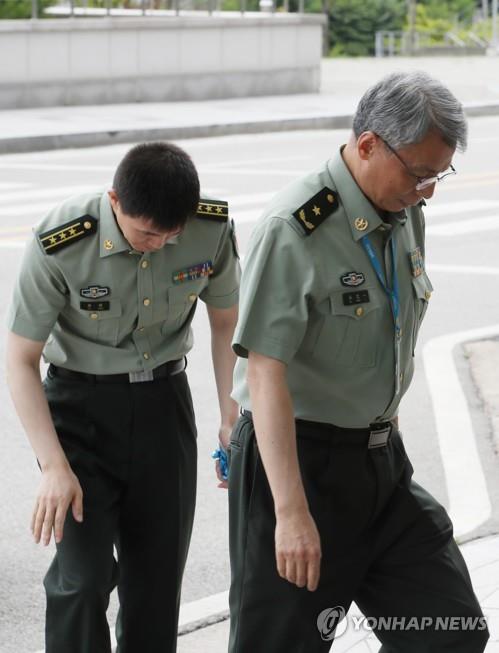