Doosan will return its duty-free business license and cease operation of its duty-free shop in Dongdaemun, eastern Seoul, beginning April 30, 2020.

"We plan to improve our financial status by closing the duty-free business that is expected to suffer low profitability in the long-term," the company said in a regulatory filing. "We'll focus on fostering our existing electronic material business and other sectors for future growth."

Doosan opened its duty-free outlet at Doosan Tower in Seoul in May 2016. The duty-free shop swung to the black last year, but apparently suffered difficulties in improving its profitability amid fierce competition in the industry with fewer Chinese tourists coming to South Korea.

South Korean duty-free business operators have been suffering due to a sharp fall in the number of Chinese tourists to the country amid a diplomatic row between Seoul and Beijing over the deployment of an advanced U.S. missile defense system called Terminal High Altitude Area Defense in South Korea.

Beijing has banned its travel agencies from selling Korea-bound package tours in apparent retaliation over the deployment of the THAAD system.

Doosan is the second conglomerate to pull out of the duty-free business this year. Earlier, Hanwha Group shuttered its duty-free outlet in downtown Seoul. 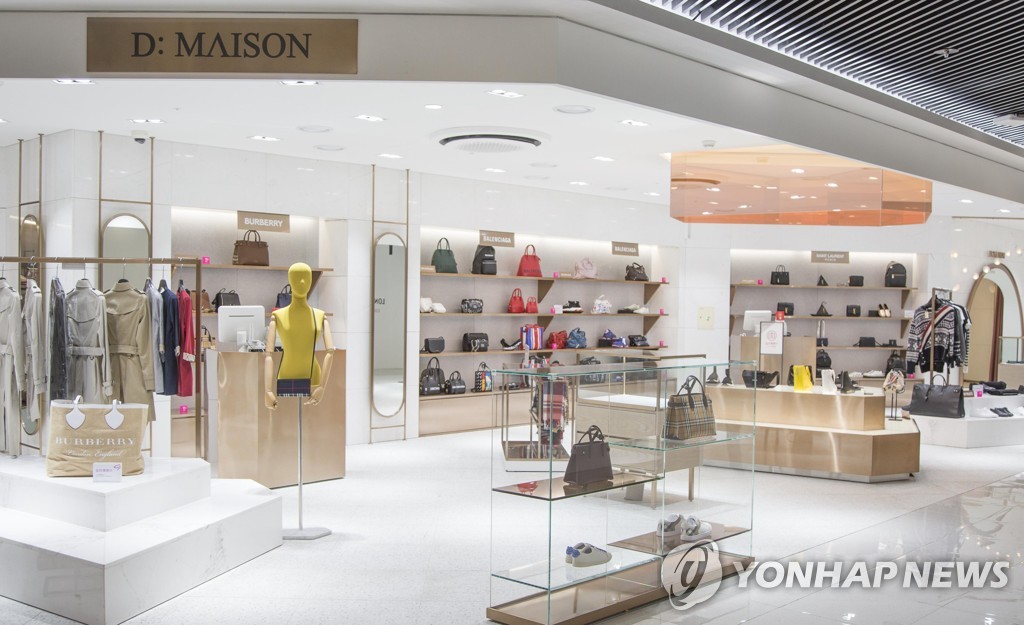