Park, who backstopped the Doosan Bears to the Korea Baseball Organization (KBO) title last Saturday, reported to the national team camp on Tuesday. South Korea is preparing for the Nov. 6-8 Premier12, which doubles as the qualifying tournament for the 2020 Tokyo Olympics.

This is the first senior international tournament for Park. 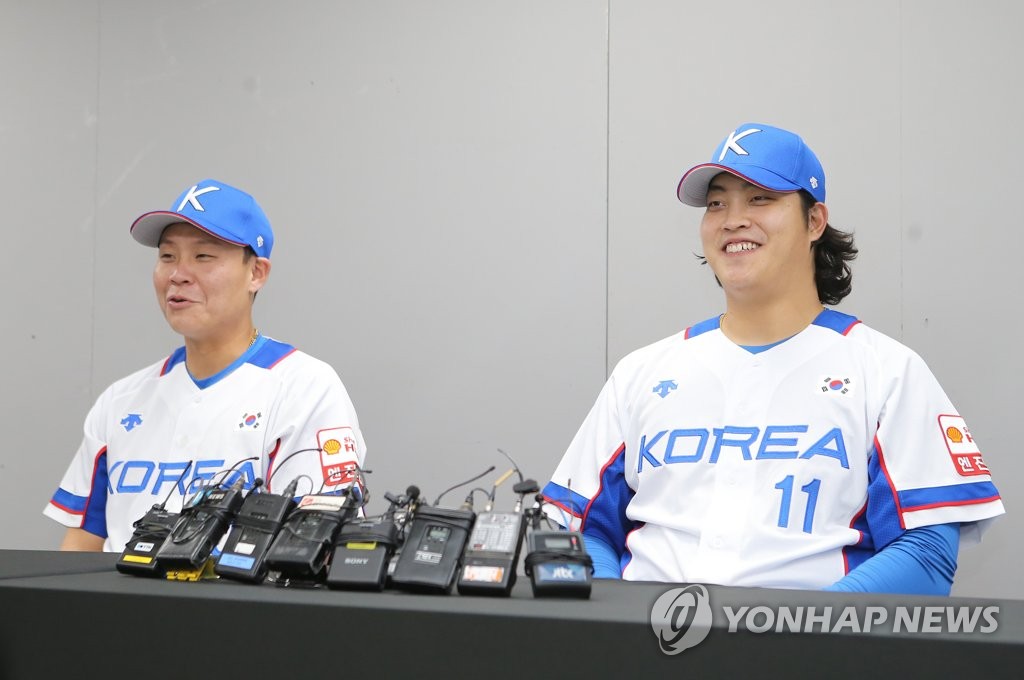 "It's always been a goal of mine to make the national team, and it's a huge honor to be here," Park said at a press conference at Gocheok Sky Dome in Seoul, where South Korea is scheduled to face the military club, Sangmu, in a practice game later Tuesday. "Hopefully, I can build on the momentum from the Korean Series and help the national team."

Park batted .417 (5-for-12) with four RBIs as the Bears swept the Kiwoom Heroes in four games in the Korean Series. This was Park's first season as the starting backstop, following the departure of All-Star catcher Yang Eui-ji via free agency.

Park and Yang have been reunited on the national team, and Park said he knows his place.

"I am obviously Eui-ji's backup here," Park said of the veteran catcher who won his first career batting title in 2019 while playing typically excellent defense behind the plate. 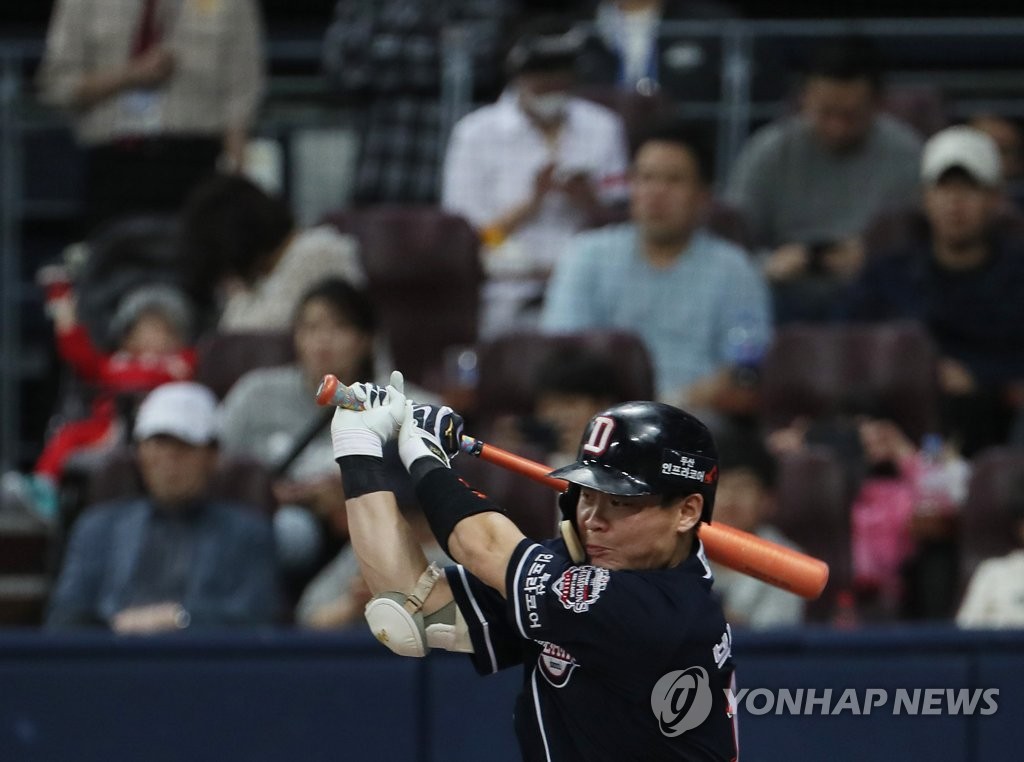 Park will still get an opportunity here and there to play, and he could catch one of his Korean Series foes.

The Heroes' all-purpose reliever Cho Sang-woo got the call for his second straight Premier12. He was the team's closer when South Korea won the inaugural Premier12 in 2015. This year, the fireballer will likely reprise his role with the Heroes during the postseason, meaning Cho will be sent in to kill rallies in high-leverage situations, anywhere between sixth and ninth innings.

The 25-year-old said he has no physical issues or fatigue to speak of.

"It was a long postseason for our team but I rarely pitched more than one inning in an outing," Cho said. "So I don't think people should worry about me. I don't know what my role will be exactly, but I'll try to have fun and help the team win." 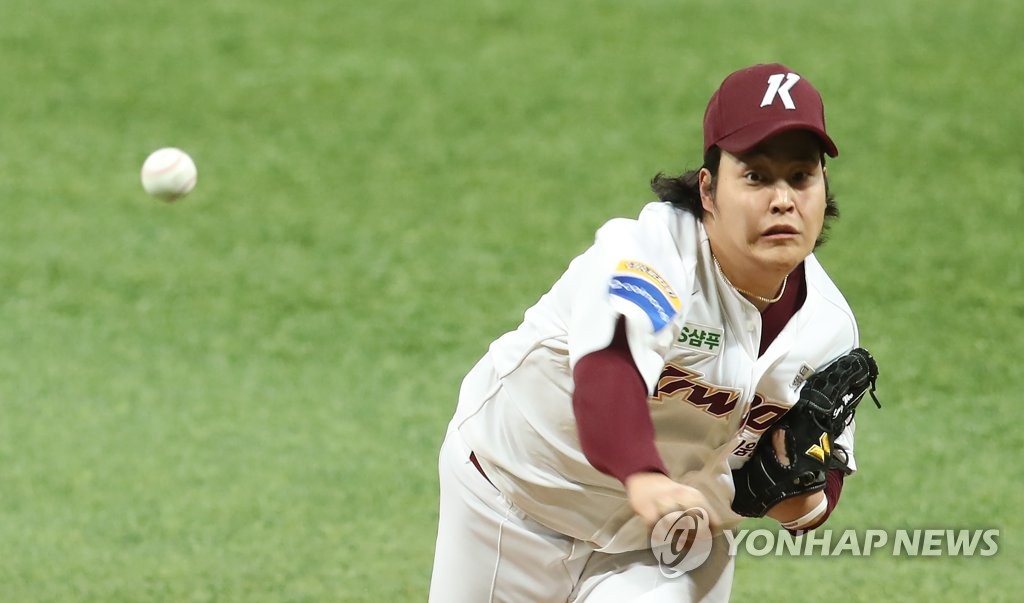