A senior superintendent of the Seoul Metropolitan Police Agency, identified only by his surname, Yoon, faces bribery, obstruction of business and other charges.

The 49-year-old is alleged to have tried to cover up illicit activities at Burning Sun, a nightclub in southern Seoul, and other firms run by Seungri and the K-pop star's business partner. He was arrested on Oct. 10.

Burning Sun, which closed down in February, stood at the center of sex and drug scandals involving Seungri and other K-pop stars.

Yoon is alleged to have taken unlisted stocks worth of tens of millions of won from a former head of specialty ink maker Nokwon C&I, surnamed Jeong.

Jeong is assumed to be linked to allegations over a dubious investment in a private equity fund (PEF) by the family of ex-Justice Minister Cho Kuk. Jeong was recently arrested over alleged embezzlement.

WFM, a KOSDAQ-listed lithium-ion battery firm, invested unspecified amounts of won in Cubes, the predecessor of Nokwon C&I, in 2014.

An operator of the PEF, in which Cho's family invested in more than 1 billion won (US$856,164), is the largest shareholder of WFM. Yoon is suspected of buying Cubes stocks worth 50 million won in 2015 with undisclosed information.

Yoon was dispatched to the presidential office in July 2017 and worked under Cho who then served as a senior presidential secretary for civil affairs. 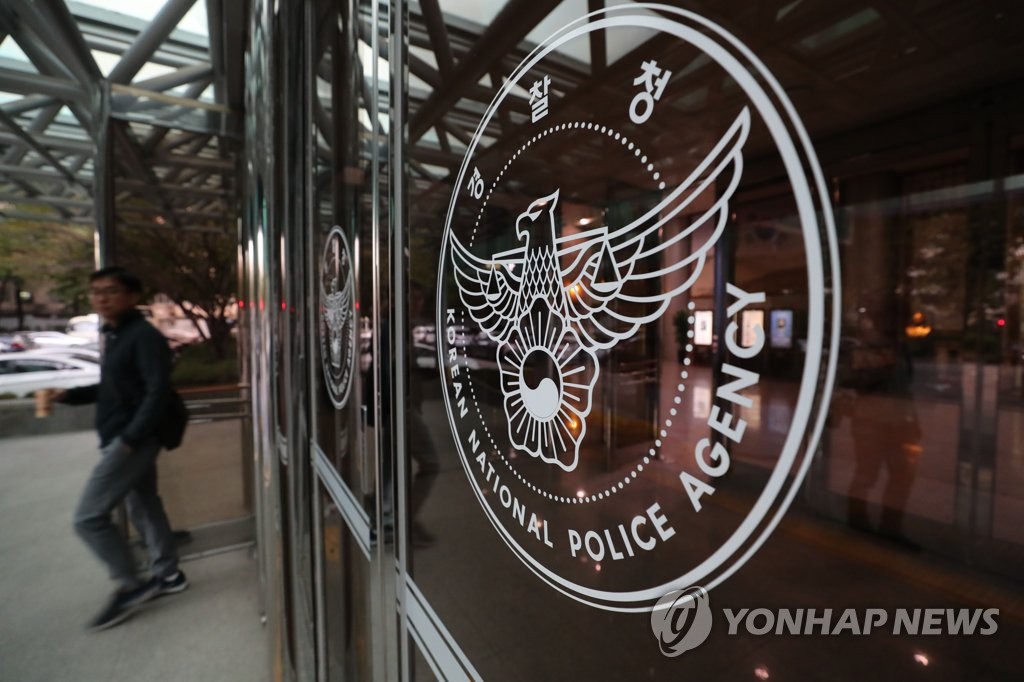