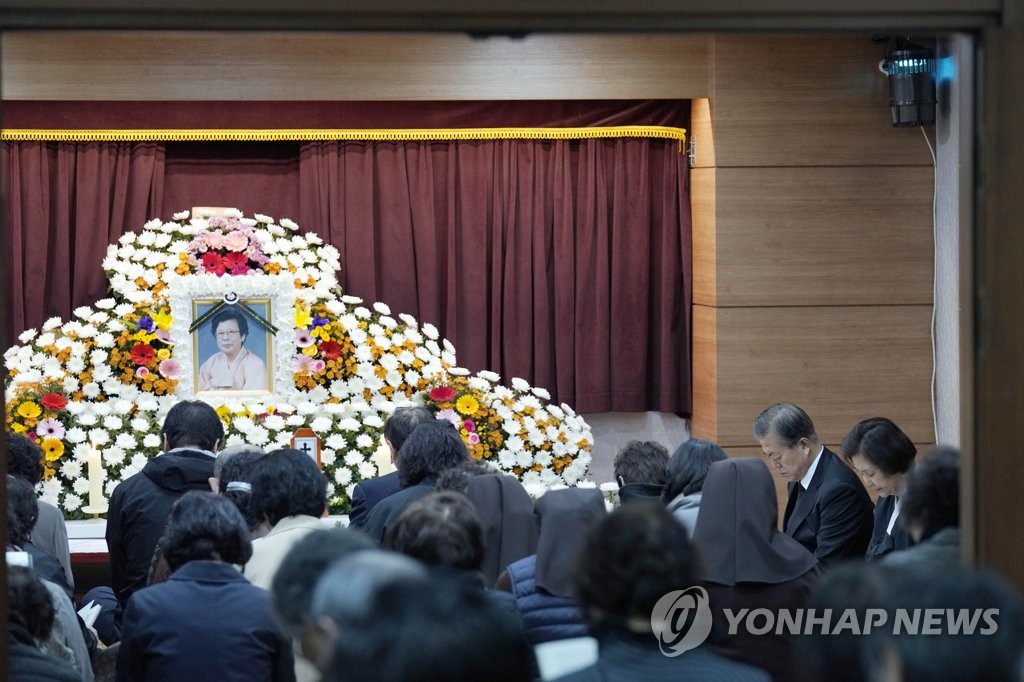 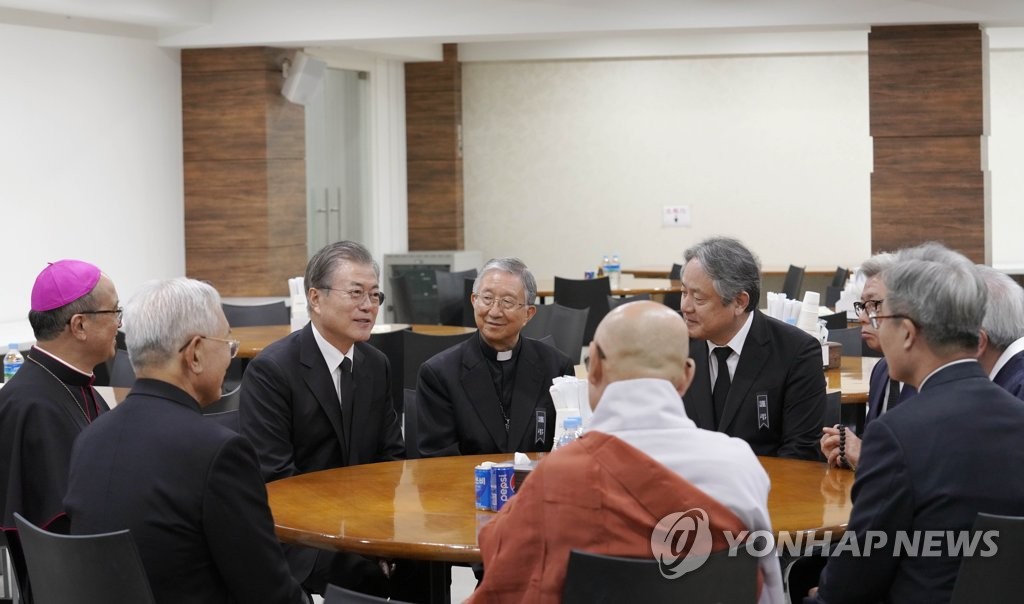 Major political figures are also trying to offer their own condolences to Moon despite his desire for a low-key funeral.

National Assembly Speaker Moon Hee-sang and Lee Hae-chan, head of the ruling Democratic Party, plan to attend the funeral Mass to be held on Thursday morning.