KT said it will develop AI tech in four areas -- language, image, analysis and problem solving -- to increase the number of AI-enabled devices to 100 million by 2025.

The mobile carrier said its AI technologies will fuel development of new platforms and services and help prevent major disasters and accidents.

The company said it will also combine AI with 5G network, big data and image analysis technologies to improve efficiency and safety in factories. 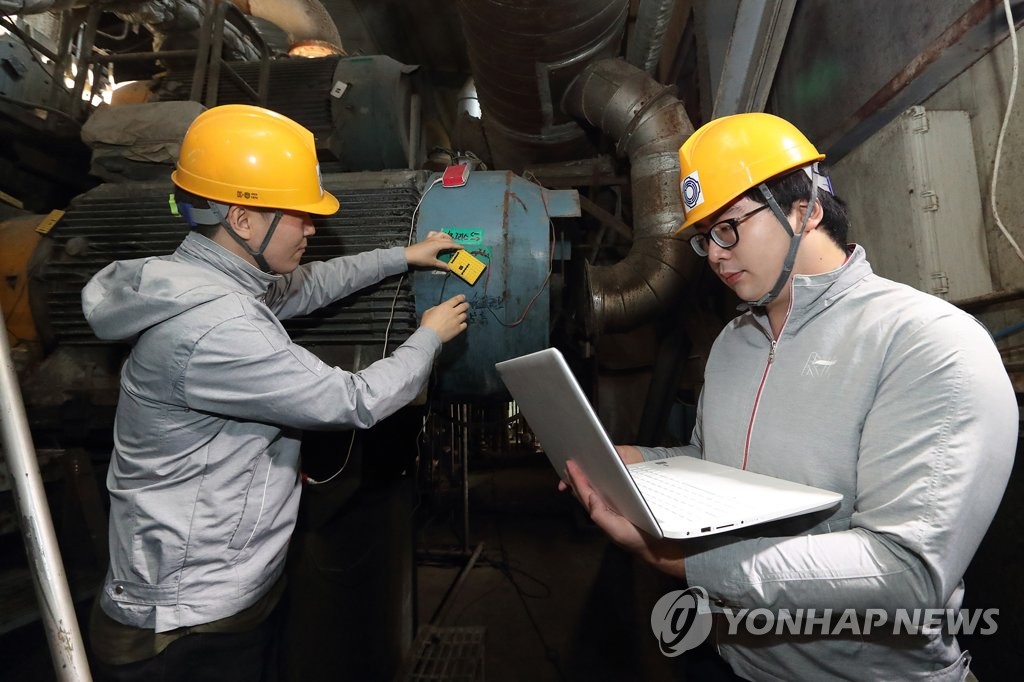 As part of the broader plan, KT said it is set to introduce AI-based hotel service in the Philippines next month to expand its solution in other Asian and Middle East countries.

KT's GiGA Genie voiced-controlled AI platform has attracted over 2 million subscribers since its launch in January 2017, the largest number in South Korea, and has been partnering with construction companies and hotel chains to provide smart home solutions.