SEOUL, Oct. 30 (Yonhap) -- North Korea will not face punishment for withdrawing from an East Asian football tournament to be held in South Korea later this year, the region's top football body said Wednesday.

North Korea will skip the women's tournament at the East Asian Football Federation (EAFF) E-1 Football Championship, set to take place from Dec. 10-18 in the South Korean city of Busan. The Korea Football Association (KFA) revealed on Tuesday that the North had informed the EAFF in September that it would not send its women's team across the border. South Korean officials tried to persuade their counterparts to change their mind during the South Korean men's team's trip to Pyongyang for a World Cup qualifying match on Oct. 15, but North Korea didn't budge. 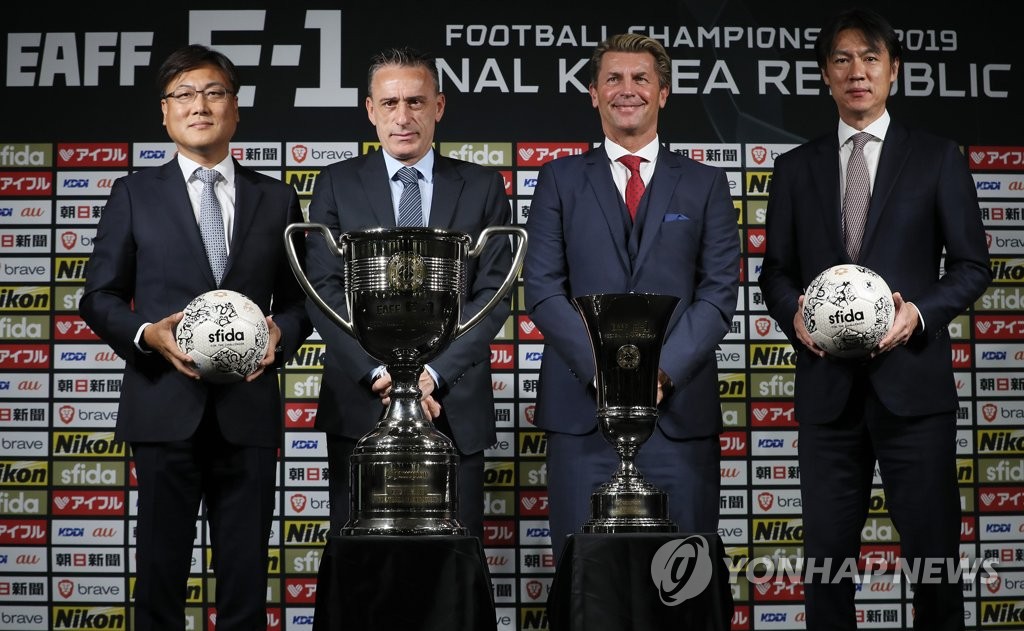 "The EAFF asked all participating nations to submit an official letter of interest in the competition by May 20, and North Korea didn't respond," Park said. "We asked them multiple times through different channels but North Korea remained silent. And in mid-September, North Korea notified the EAFF of its withdrawal."

Asked if North Korea may be sanctioned for pulling out of the EAFF's top event, Park said, "We believe North Korea's football federation didn't make this decision on its own, given the circumstances. And we don't have any plans to hand down sanctions at the moment."

Without North Korea, the women's tournament will feature South Korea (No. 20 in the world), China (16th), Japan (10th) and Chinese Taipei (40th). North Korea would have been the top-ranked team in the field at No. 9. 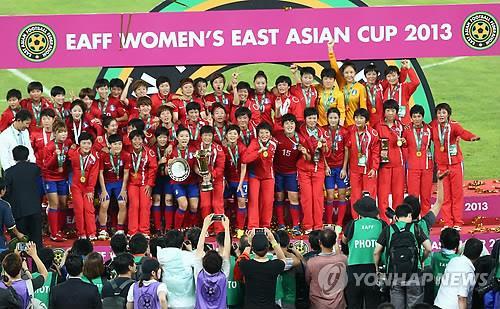