The album, "SuperM: The 1st Mini Album," placed 29th on the Billboard 200 for the week ending Nov. 2, falling 18 notches from a week earlier.

It is the third week that it has appeared on the chart since it landed atop for the week of Oct. 19. SuperM was the second-ever K-pop artists to conquer the chart following BTS.

SM brought together members from established boy bands under its wing, including EXO, SHINee and NCT 127, to form SuperM, which made an American debut on Oct. 5 with a showcase concert on the outdoor stage of Capitol Records Tower in Hollywood. 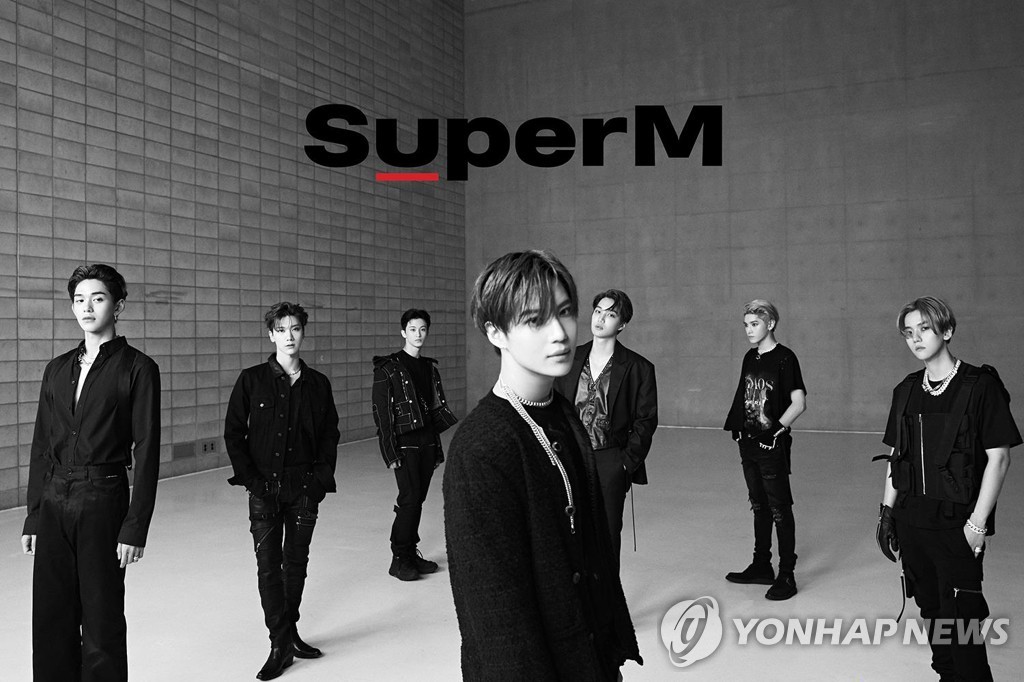