SEOUL, Oct. 30 (Yonhap) -- The phenomenally successful one-year concert journey by K-pop band BTS proved to be an emphatic yes to years of lingering questions over whether K-pop could crack the mainstream of American pop culture and beyond.

With a finale concert in Seoul on Tuesday, the seven-member boy band brought its "Love Yourself" world tour and its extension leg, "Love Yourself: Speak Yourself," to a successful close, wrapping up the 14-month globe-trotting concert journey.

Filling and shaking the largest concert venues in 26 cities Asia, North America, Europe and the Middle East, including Citi Field in New York and Wembley Stadium in London, the concert series was a global phenomen, elevating BTS to the status of true pop icon. 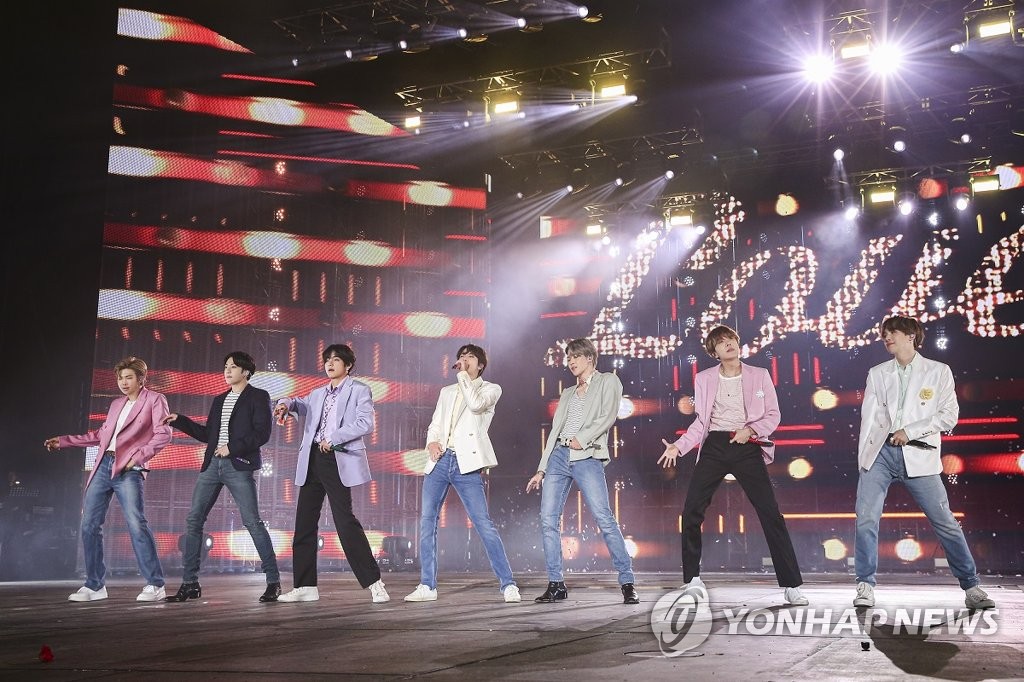 The 14-month tour was also a career-zenith moment for the septet who, in that time or shortly before, scored three No. 1s on the Billboard 200 album chart, becoming the first band since the Beatles to conquer the chart three times in less than one year.

With BTS' rare feat in the U.S. touted as "the Korean Invasion," compared to the Beatles' phenomenal success in America, which was billed as "the British Invasion," K-pop expanded its footprint in the U.S and across the globe.

BTS' gradual emergence and rapid ascent on the global music scene, often attributed to high levels of internet connectivity across the world and the all-pervasiveness of social media and YouTube content, offered a clear sign of a major shift in how international pop stars are created and how their music is consumed.

With its social message-laced music, BTS also brought to the world music scene a new fandom culture that brings together fans from different national and racial groups under the banner of ARMY. 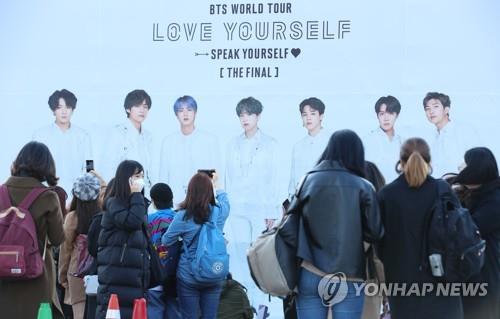 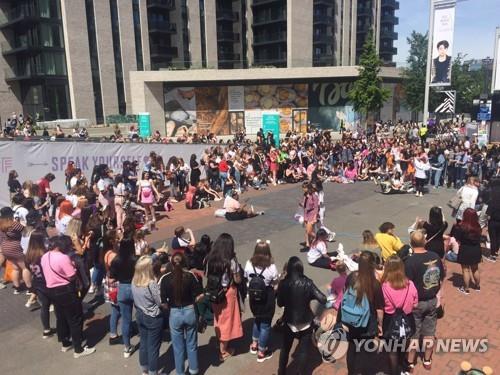 These factors led to the emergence of an army of bilingual volunteers who have translated BTS' Korean lyrics and video clips into English almost real-time, making the content immediately available to non-Korean speakers in defiance of language barriers.

The phenomenon proved that K-pop, including songs by BTS, has the power to attract an international audience despite language barriers, Jeff Benjamin, Billboard columnist and New York Times contributing writer, said in a media interview in July.

"There are so many additional content, elements to get people excited about the music so that they overcome the language barrier. Language is not as important when it comes to the song itself," he has noted.

Eager BTS fans memorized the band's original Korean lyrics and sang along with the band at concerts, an image that inspired and impressed many music industry insiders and the media.

As the influence of BTS crossed national borders and cultural boundaries, Saudi Arabia came forward to invite the band to the country in a symbolic gesture of moderation earlier this month.

The landmark BTS concert in Riyadh's King Fahd International Stadium on Oct. 11 made the band the first non-Arabic pop musicians ever to perform at a Saudi Arabian stadium, once again testifying to the power of music. 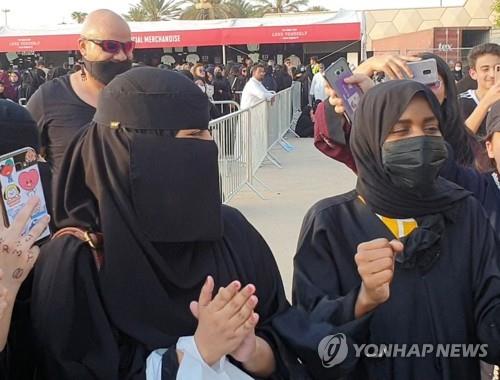 Speaking to a local forum earlier this month, Phil Quartararo, a former president at Virgin Records America and Warner Bros. Records, pointed to BTS' success story in the U.S, the biggest pop market in the world, and how it opened the door for opportunities for more K-pop artists in the market.

"BTS is a great success story, but BTS broke the ice, it is not the ice," he said.

"For BTS, it was opening the door. We can send a lot more behind BTS. ... I believe there will be plenty of other opportunities for big artists that command this market very, very well," according to Quartararo.