During a parliamentary session, Foreign Minister Kang Kyung-wha made the remarks when a lawmaker asked her about the content of the letter Prime Minister Lee Nak-yon handed to Abe during a meeting in Tokyo on Thursday last week.

"In the letter, President Moon Jae-in expressed his position that he always remains open to dialogue between the leaders," Kang said.

"I understand he voiced his hope that the leaders of South Korea and Japan would become able to meet by overcoming pending difficult issues," she added. 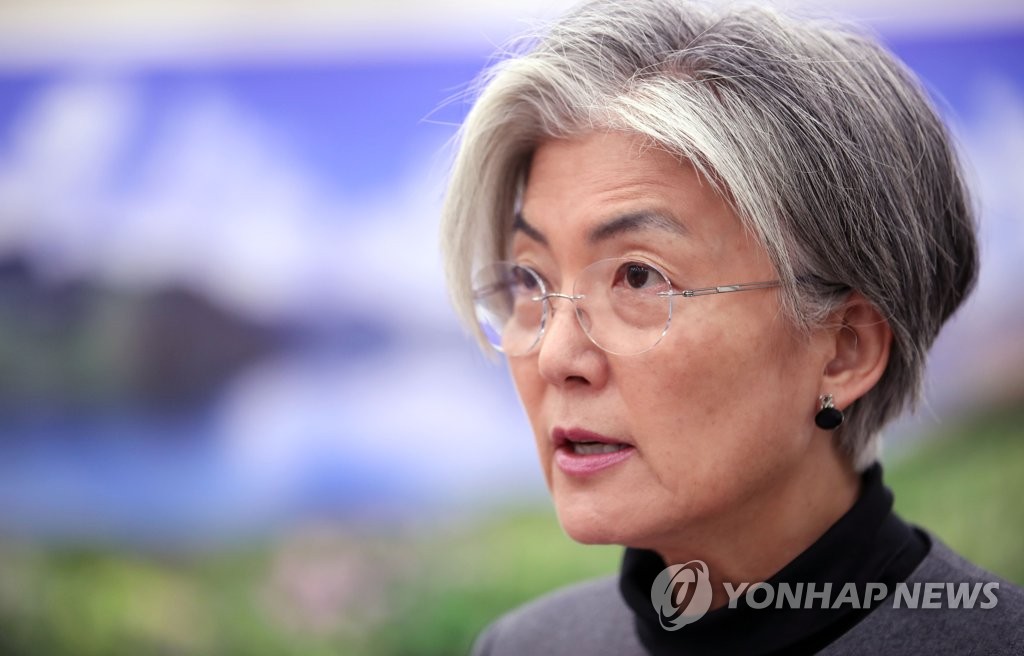 Lee delivered the letter while he was in Japan to attend Japanese Emperor Naruhito's formal enthronement ceremony. Many pinned hopes on his trip to Tokyo to create fresh momentum to restore ties between Seoul and Tokyo that have been mired in a spat over trade and history.